More on Perrault and His Views on Women

My reading on Perrault and my last post made me curious enough to consult other sources. From Beauties, Beasts, and Enchantment: Classic French Fairy Tales, Jack Zipes writes,

"He [Perrault] had been annoyed by Boileau's satires against women. Thus, we wrote three verse tales, Griselda, The Foolish Wishes, and Donkey Skin along with a long poem, Apologie des femmes, in defense of women, a defense, which is, however, questionable. His poems...stress the necessity of an enlightened attitude of fairness toward women, but fairness on male terms." (emphasis mine) 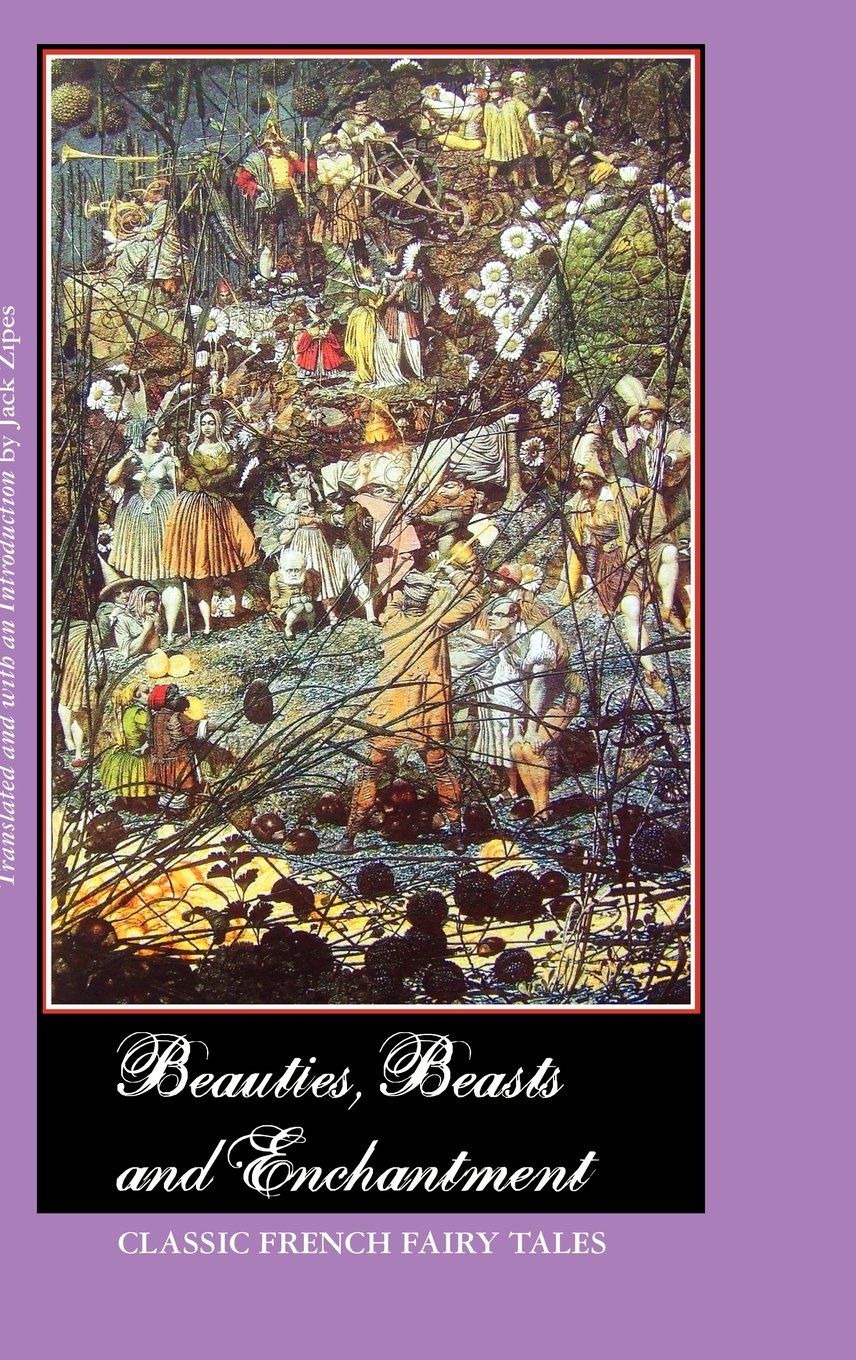 The satires Zipes references were Nicolas Boileau's "Contre les femmes," or "Against Women," in 1694. According to Encylopaedia Britannica, the main reason for Boileau's beef with women was because they tended to be on the opposite side of the hottest literary debate in France, the Ancients and Moderns (which, as I understand it, boils down to: is old, classic literature innately superior to modern literature?) Women were, supposedly, on the modern side. Perrault was also one of the main supporters of the Modernists.

I've tried looking at what Boileau actually said about women that would have even prompted Perrault's "defense," but I'm having trouble finding any sources that summarize his writings (anybody know?). So far Perrault still looks, overall, like a hero for women's rights. But just a quick review: the tale "Griselda" is about a prince who falls in love with a woman because she isn't silly and materialistic, like other girls. She is modest and humble, while conveniently being incredibly beautiful anyway. They marry, but after a while, for no reason at all, the Prince becomes annoyed with his wife and starts bossing her around. She bears it all with patience, humility, and grace. But this only prompts him to be more and more cruel, ultimately deciding to take a younger, hotter wife (who is also secretly his daughter, whom he hid and told his wife was dead, just to mess with her) and send his first wife home again. Then to rub it in, he has her come back to be the lady in waiting for his new wife. But through it all, Griselda makes multiple speeches about how it is her life's goal to humbly obey her husband in all things.

Okay. You guys probably know I'm not the type of person to get too riled up about princesses being passive and the other current feminist debates, in fact if anything I get defensive about fairy tales in their historical context, etc. But this story makes me truly angry. How is this, in any way, a defense of women? Portrait of Perrault by Phillipe Lallemand, 1672

In a sort of twisted way, it looks like he's paying women a compliment by showing how they can be morally superior. But, in this story, in "Bluebeard," and in lots of Victorian literature that would follow, women are expected to be not only morally superior, but perfect, and harshly condemned for falling short in any way. Men can apparently do no wrong, because the Prince in Griselda is not only never punished, but praised for his cruelties because it allowed his wife to show her character. And we're supposed to believe that Griselda will be happy in returning to her twisted and dysfunctional marriage to this guy.

So here's my conclusion: Perrault was being completely serious in his fairy tales, even in his moral to Bluebeard, and yet somehow, in a mind-boggling way, this was actually feminist literature. Although expectations of men and women were vastly different (and completely unfair and unhealthy), Perrault at least shows women who do the right thing (as those at the same defined "the right thing") in the face of great adversity.
Posted by Kristin at 9:30 AM