My family is absolutely thrilled that my sister is expecting her first baby! I've been in planning mode for the shower happening later this month. She has requested a book theme, but some of our searching for ideas led us to some absolutely gorgeous fairy tale baby showers. For anyone else who might be interested, it can be hard to dig through the plethora of internet suggestions like "make everything pink" and cartoony crown and castle favors, but there are some really clever, classic fairy tale ideas out there! Enjoy! This shower featured on A Little Cuppa Tea is insanely gorgeous, and extra sweet because the writer wanted to honor her sister's acting past by highlighting different fairy tale characters she had played. I can relate because both my sister and I were very into musical theater, and we were both in fairy tale plays (such as Into the Woods, as I recently mentioned) 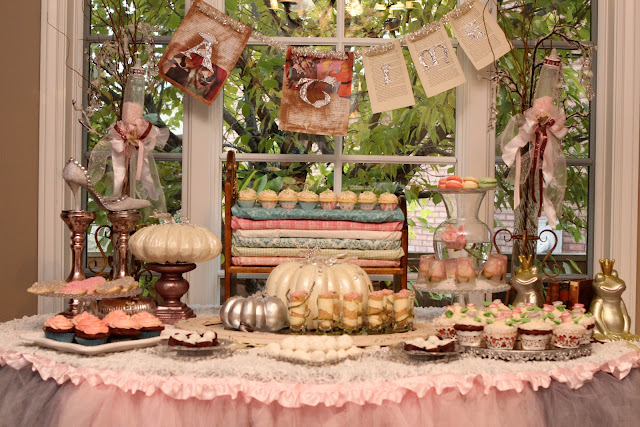 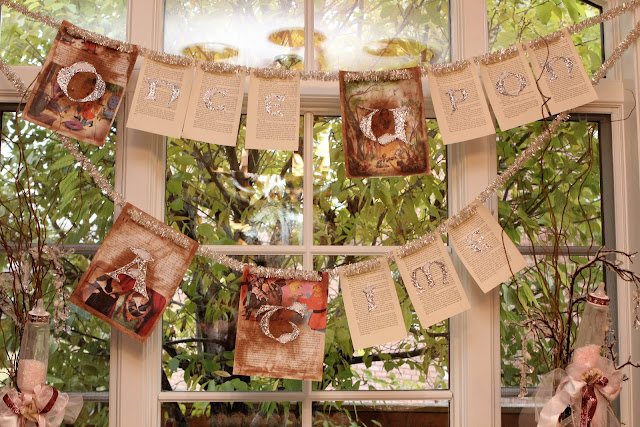 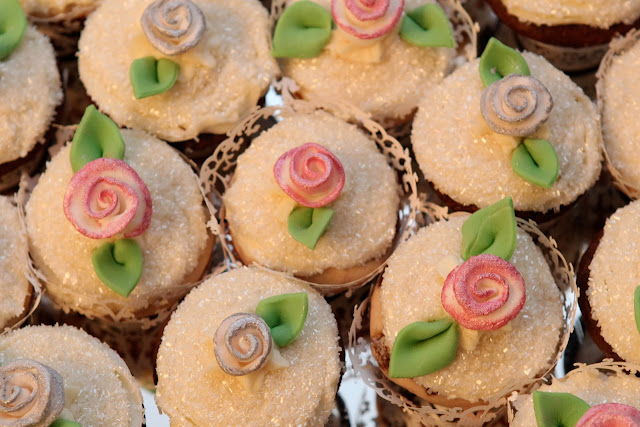 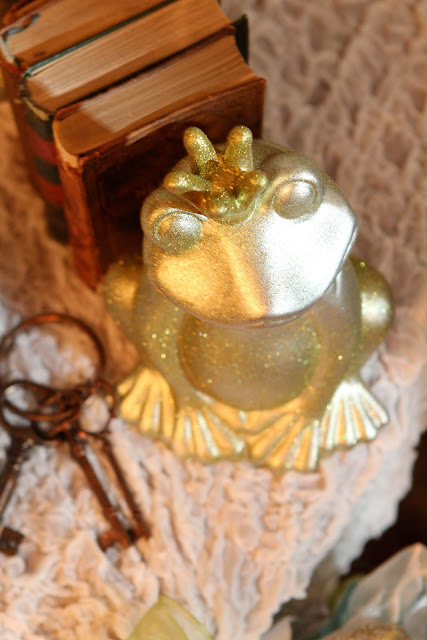 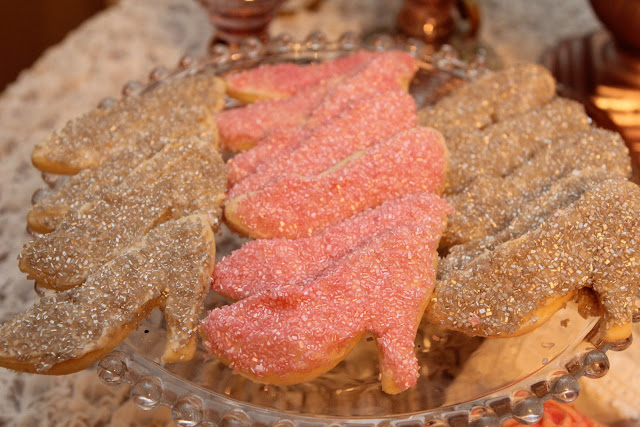 Second to the desire for marriage, the desire to have children is the driving force in so many fairy tales, so it's such an appropriate theme for a baby shower (not because fairy tales are infantile...) I appreciate that many of the above showers either were for baby boys, or could be for either gender.