This isn't a new book, but a student of mine had brought Kate Coombs' "The Runaway Princess" to her lesson the other day and of course it caught my attention. She described it as "a mixture of Brave and Rapunzel"-the main character resists arranged marriage and as a result is trapped in a tower. 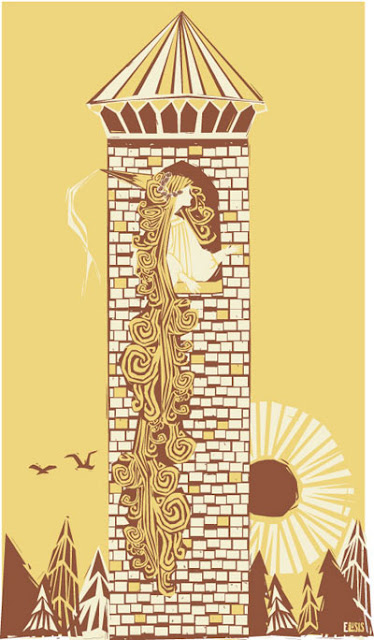 This excerpt gives us a taste of the book-clearly the heroine is a more modern, feminist-approved and active Princess, although the dialogue seems aimed towards younger readers:


She went to the window again and leaned over the ledge. Below her she could see the pale top of someone's head. Hanak had black hair like Dilly's. "Hello," she called.
Whoever it was stepped away from the tower wall. "Nort?" Meg said, shocked. "What are you doing down there?"
Nort held up an oversized spear. "Guarding you. What does it look like?"
"You are not my guard!" Meg cried.
"Am too."
"Are not."
"Am too."
Meg paused. "Where's Hanak?"
"He's busy at the castle," Nort said. "You've got me. Royal orders."
"I'll give you a royal order, Nort the Short," Meg announced. "Go shoot yourself in the knees with a crossbow!"
Nort laughed. "Come down and make me."
With a furious strangled noise, Meg withdrew into the tower. She took a deep breath and surveyed her new domain. There had to be a way to get out of this place.

Seems cute-has anyone read this? Available for Kindle or in hardcover. There is also a sequel, The Runaway Dragon. It features fairy tale elements such as magic carpets, as well as the cast from  Runaway Princess. 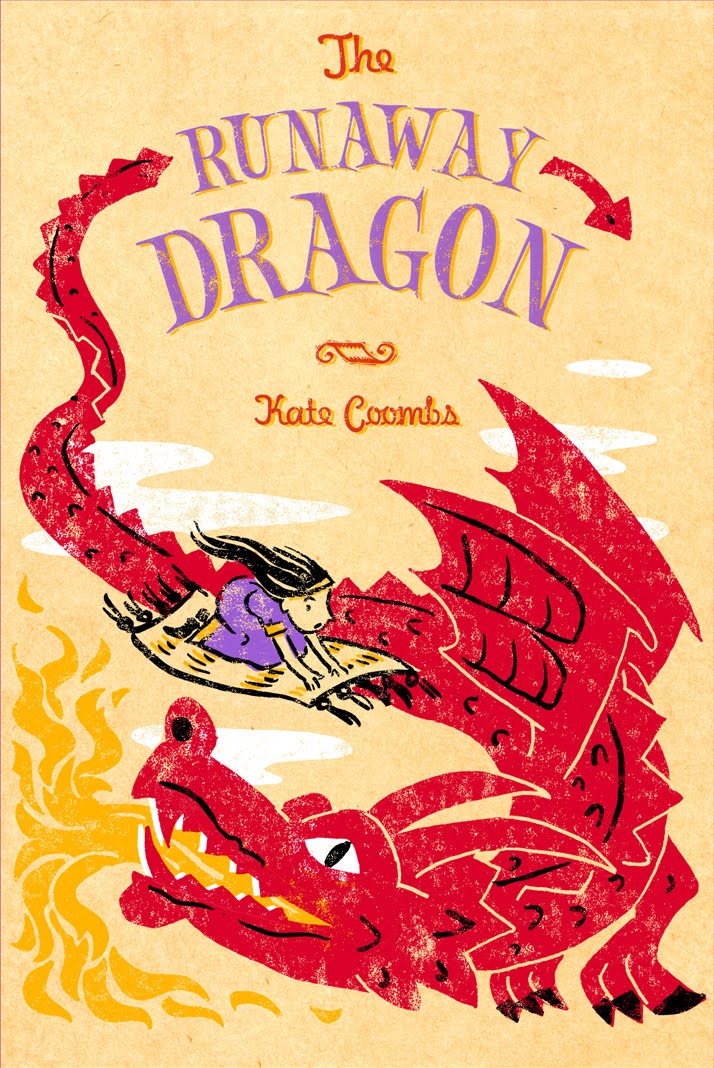