I almost feel like there's no reason to post anything Frozen-related on a fairy tale blog, because Frozen is so vastly different from Andersen's "Snow Queen" it's hard for me to even justify it as a "version" of "Snow Queen". Although now Elsa and Anna are characters in "Once Upon a Time" so that confuses things even more. Frozen is so huge that we in the fairy tale community can't ignore it completely. So very quickly, you may or may not have heard that, as a more creative way for Kentucky police to issue public warnings about the cold, they called for the arrest of Elsa, the Snow Queen, who is causing their unusually cold weather. 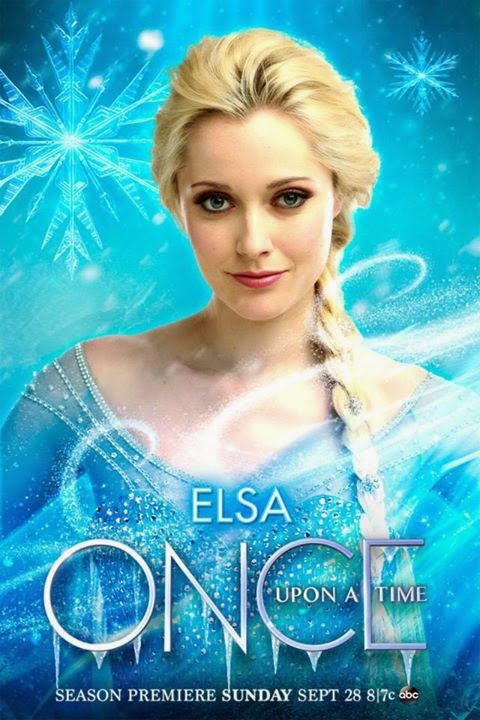 I was talking to a friend of mine who lives in Kentucky, and she's annoyed by it more than amused, and ashamed that the joke started in her state and has now inspired other related incidents, such as a staged arrest of Elsa in South Carolina.

Then the original state had to get in on the action, and the town of Hanahan Kentucky arrested Elsa,

Frozen products are still heavily featured everywhere, unusually so for a Disney hit more than a year after its release. I'm sure the coincidence of two unusually cold winters for the Midwest and East Coast immediately following the release helps fuel the jokes and comparisons (*shakes fist at global warming for not being there when you need it*...)

Government Organization · 4,133 Likes
· February 18 at 11:08am ·
All points bulletin!!! HPD has issued an arrest warrant for Queen Elsa of Arendelle. Suspect is a blonde female last seen wearing a long blue dress and is known to burst into song "Let it Go!" As you can see by the weather she is very dangerous. Do not attempt to apprehend her alone.

*Yes, I know global warming/climate change is more complicated than that 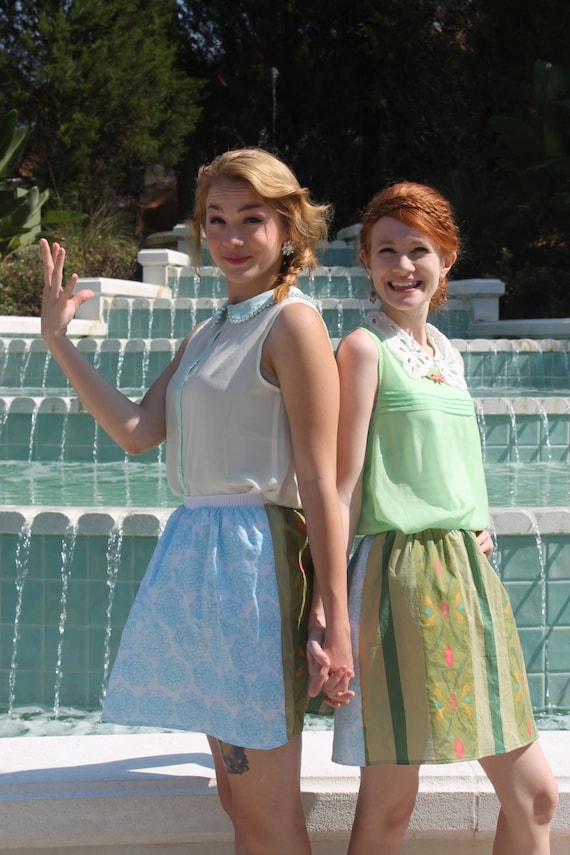