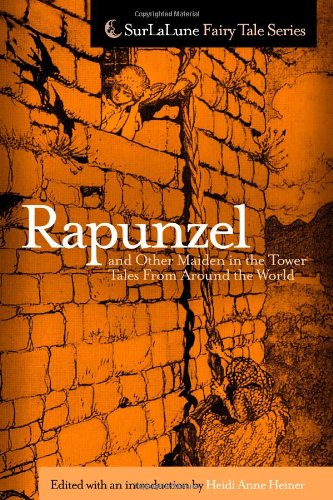 It's no secret that I am a big, big fan of the Surlalune series of Tales From Around the World. I am slowly but surely amassing my collection...although The Grateful Dead collection was just recently released, I'm finally adding two of the books to my library I'm very excited about: Frog Prince and Rapunzel. 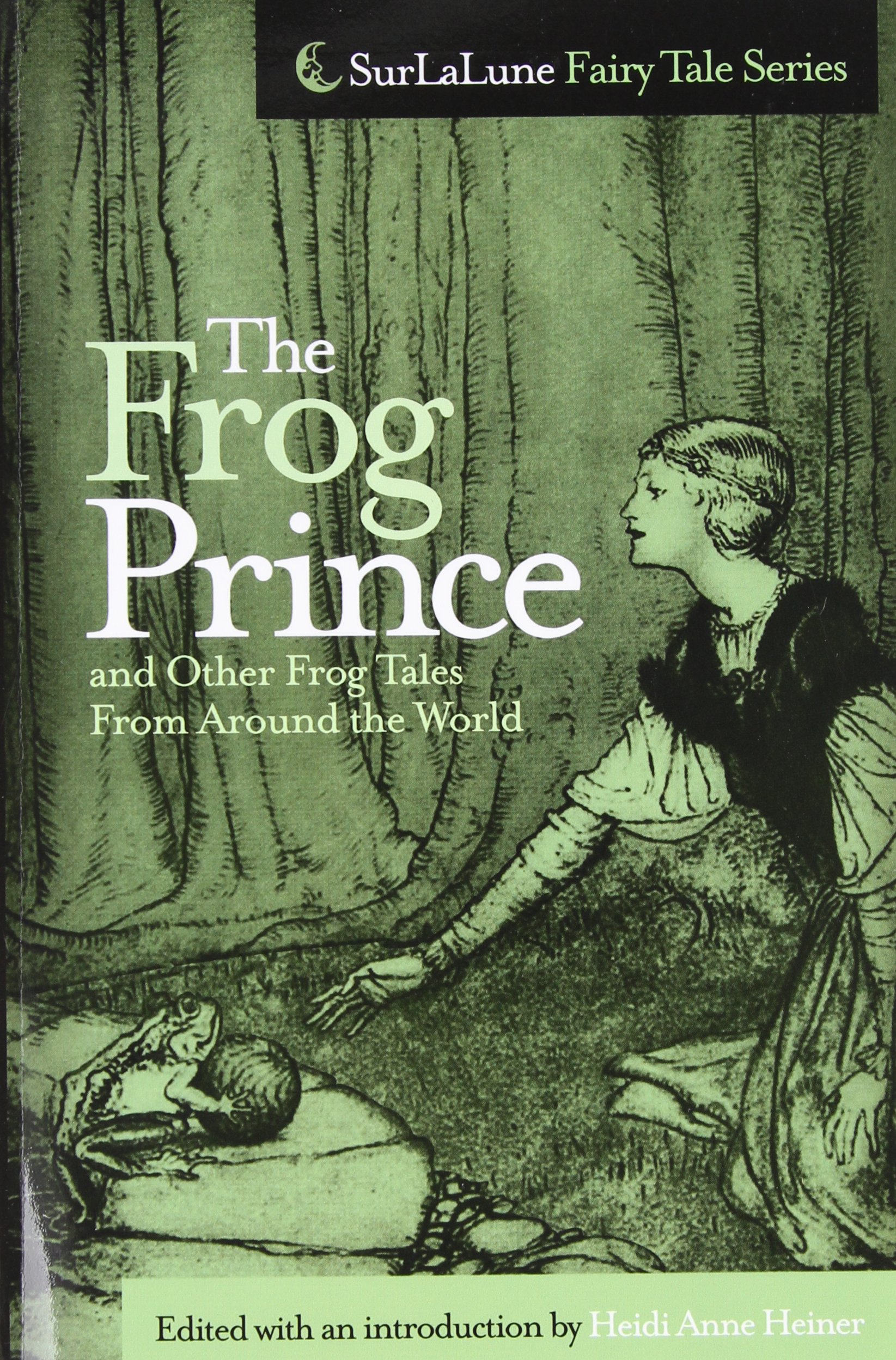 These books will really fill out my fairy tale library. It's possible to find versions of some of the most famous tales, like "Cinderella", "Snow White", and "Little Red Riding Hood", in other sources, but "Frog Prince" and "Rapuzel" are a little more on the fringe. They're still very popular and well loved but it's a little harder to find information on them, or related tales.

And it is SO important for any folklorist (or amateur fairy tale nerd) to go beyond the most famous versions of the tales. We so often fall into the trap of analyzing all the details of the brothers Grimm or Perrault/Anderson versions of a tale without realizing that those details are not essential to the tale itself (and maybe weren't even present in the first edition of the Grimm tales, but added later as editorial choices). Only when studying multiple versions of the tales from various cultures do we start to see a picture emerge-what elements of the tales are found everywhere? What elements change with the culture?

I'll be sharing more from both of these books in the future, but for now enjoy this interesting, if not slightly disturbing, Frog Prince tale from Hungary:

"There was once, I don't know where, a man who had three daughters." One day the father told his eldest to fetch him some water out of the well. When the girl arrived, a huge frog called out to her from the bottom of the well, that he would not allow her to draw water until she threw him down her gold ring. The eldest refused to give her rings to such an ugly creature, and returned without water.

Next the father sent his second daughter, and the same thing happened. Finally the father sent his youngest, Betsie, pleading with her to find a way to save him from suffering thirst. Because Betsie was so fond of her father, she threw her ring down to the frog, and her father was delighted to have fresh water.

In the evening, the frog crawled out of the well and started banging on their door, crying,  "Falther-in-law! Father-in-law! I should like something to eat." The father was angry, and told his daughters to give the frog a broken plate to gnaw on. But the frog demanded some roast meat on a tin plate, and afraid the frog would cast a spell on them otherwise, the father obliged. For the same reason, the father eventually gave in to the frog's demands for wine and a silk bed.

Next the frog demanded a girl. The father commanded his eldest daughter to lie down next to the frog, but she refused. So did the middle child. The frog croaked that he didn't want the other daughters, he wanted Betsie. "So Betsie went to bed with the frog, but her father thoughtfully left a lamp burning on the top of the oven; noticing which, the frog crawled out of bed and blew the lamp out." The father attempted twice more to light the lamp, but always thwarted by the frog, "was therefore obliged to leave his dear little Betsie in the dark by the side of the ugly frog, and felt great anxiety about her."

In the morning, the father and his two eldest daughters were astonished to find a handsome lad by Betsie's side. He asked for Betsie's hand, and they were married. The elder sisters were now envious of Betsie, and she herself was very happy.

Illustrations by Charles Robinson
Tale summarized by me; full tale available in the book
Posted by Kristin at 8:38 AM