Jack and the Corn Stalk

Tony and I visited a corn maze this fall, and in the gift shop I spied this book, Jack and the Corn Stalk, by Aaron Burakoff and illustrated by Izzy Bean. I flipped through the book-it's for very young readers so it was short. It's definitely a cleaned up, aimed-towards-younger-audiences version of "Jack and the Beanstalk," but it's part of the Fairy Tale Trail series that seems to have a theme of teaching children to connect with nature and care for plants and animals, which is a solid message. For example, you can also read Beauty and the Bees as well as other fairy tale adaptations with an environmental twist. 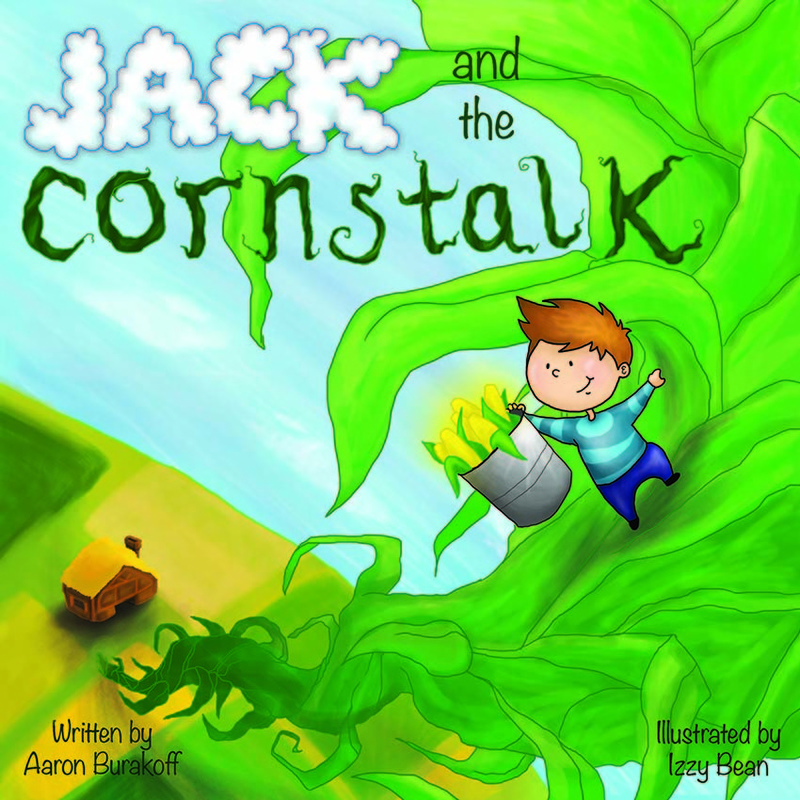 In the book Jack climbs up a magic cornstalk and meets helpful giants who teach him about corn, and in the end there is a corn maze (which Jack uses as a way to communicate with the giants, which is actually a pretty clever idea). 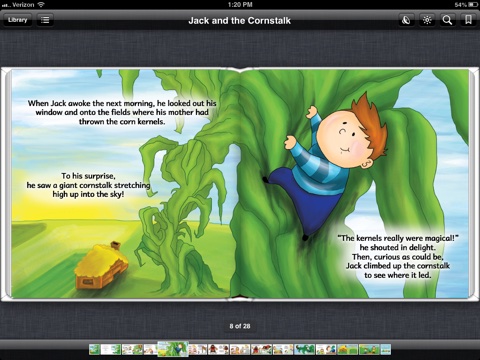 There are other corny twists (yup, pun intended) on "Jack and the Beanstalk" out there, such as a modern adaptation starring a girl, Waynetta and the Cornstalk, which is recommended as a good educational story to compare and contrast to the traditional fairy tale.

There are some other folk tales out there related to Jack's magic beanstalk, but in America they've naturally been altered to feature corn, a very prominent plant here in the Midwest. Here's a brief tall tale from Kansas featuring a boy who climbs a corn stalk to look out at the corn field and got stuck on a growing plant. Not quite as fleshed out as "Jack and the Beanstalk" but I'm sure it was influenced by the story and adapted to a corn growing culture.