Jazzmeia Horn: East of the Sun (and West of the Moon)-Fairy Tale Titles


I was excited to see a fairy tale title-and a refreshingly not overused one at that-as the title of a new jazz song by Jazzmeia Horn. The lyrics don't really have much to do with the plot, other than being a love story-other words repeated throughout the song are "closer to the sun in the day and nearer to the moon at night." Still, it's a great song if you're a fan of classic jazz, and there's some level of fairy tale inspiration.

Although it is interesting to use the title but seemingly nothing else of the story...sort of like David Bowie's "Beauty and the Beast," although that title has more mass appeal than "East..." does. There's probably many more songs, and other forms of media, with this phenomenon that I'm not even aware of (share in the comments?). The vague idea of being "fairy tale inspired" is also popular in fashion but rarely has specific references. Why does the title itself appeal to people? You would think those who were drawn to a fairy tale name would also want other connections? Or do we just like the vague connection to folklore? (Or are the artists themselves aware of the fairy tale, or do they just use the name for the sound of it? "East of the Sun and West of the Moon" is a very poetic phrase, but Jazzmeia Horn seems a little more likely to research titles than other pop artists.)
Posted by Kristin at 11:44 AM 2 comments:

Labels: East of the Sun West of the Moon, music

Just discovered the illustrations of Carl Offterdinger, 1829-1889. I think my favorite might be the one focusing on Hansel below, dropping the stones while the rest of the family walks on ahead. Puss in Boots looks so natural putting on his boots, too. The Wolf and the Seven Kids Really enjoyed this post on Visualizing Wonder by Heidi Grether, What Are You So Afraid Of? A Rapunzel Analysis. Grether shares that Rapunzel is underrepresented in television compared to other household name Princesses, yet explains how the fairy tale can be very powerful and symbolic even to modern audiences. I've never thought about how the tower can represent fear before. Gorgeous Harry Clarke illustrations for Perrault tales over at Pook Press. Hadn't seen some of these! "Truth to tell, this new ornament did not set off her beauty"-The Ridiculous Wishes

A friend posted this on Facebook, thought the English fairy tale title parts were interesting: 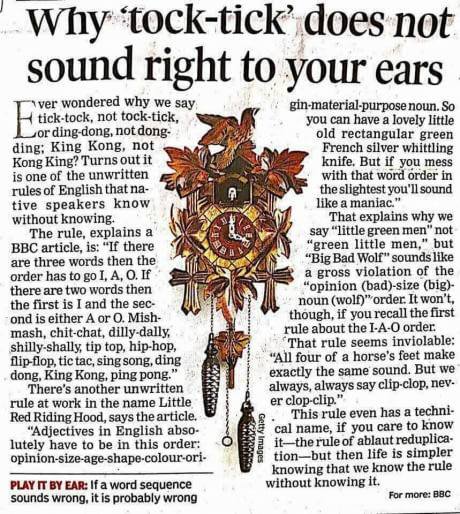 At Raven's Shire, Nukiuk shares more about the fairies/Zwerg of German traditions that may have been influences on the Dwarves in Snow White. And, anyone else looking forward to hearing more about this Swan Lake movie?
Posted by Kristin at 1:59 PM 1 comment:


We were given a book of Disney nursery rhymes and fairy tales for Pearson. One story in there is that of "Little Red Riding Minnie." It tells of Minnie, who is going to take cookies and cough drops to her sick grandmother, and how the big bad wolf is out to steal the cookies (no hint of actually wanting to harm anyone). Rather than eating the grandmother, he just takes her clothes off the clothesline and waits for Minnie outside. Then, he accidentally eats all the cough drops instead of the cookies, and runs away with eyes watering.


It's kind of humorous if you think of it as a parody, only it's not meant as a parody-it's meant to be safe for young children. (For more on this, check out Gypsy's post and contribution to this article on why children's theater dumbs down fairy tales). I used to have my own opinions on not dumbing down fairy tales for children, but I have to admit, now that I have my own child, I kind of get it-I'm not sure I want to be reading him bedtime stories about people being eaten. Of course, he's still a baby, and as he goes through different phases of development, hopefully I'll adjust too. (And I have to remind myself of the dangers of shielding your children too much, as Sleeping Beauty and Rapunzel remind us-it's better to educate your children about spindles than to pretend they don't exist, and keeping a teenager in a tower can't really keep them from growing up!)

I have my own collection of versions of "Beauty and the Beast", including some picture book versions, but other than that we don't have other fairy tale books for Pearson yet. He's still in the stage where in order to sit still for a book, it needs to have very little text on each page, and he needs to have a toy on hand to chew on, but I would love to get more fairy tales in his library. So, what would you recommend? I'm happy to start getting recommendations of books for when he gets older but would also like to have some on hand for now as well. I'm certainly not as familiar with children's books as I'm sure I'll get over the next few years, but one book I heartily recommend for kids of all ages (and adults!) is Mirror Mirror: A Book of Reverso Poems by Marilyn Singer, illustrated by Josee Masse. Each fairy tale is told from two different perspectives, with the second poem a reverse of the first, line by line-with only clever changes in punctuation to change the meaning. Long time readers may be sick of hearing about this book by now...(there is also a follow up, Follow Follow, that I have seen but don't own) 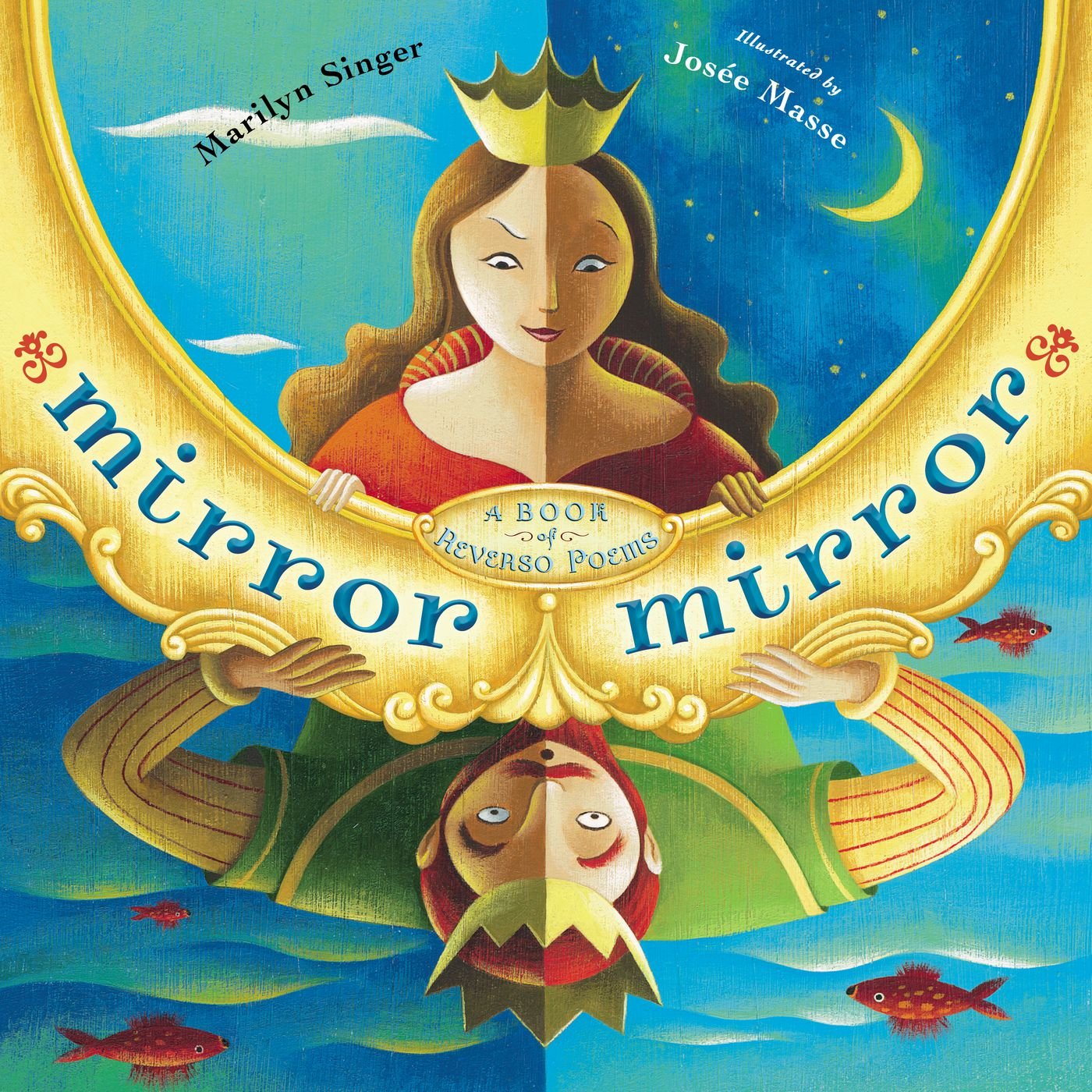