I had another Christmas post planned for last week, but then...Baby decided he had other plans (that involved refusing to nap for a while).

But I did want to share this fascinating article from npr (which I found via this post by Maria Tatar, which includes other links to interesting and related articles). Researchers studied how easy it was to get children to believe in a fantastical creature, a made up "Candy Witch" who would swap candy for toys at Halloween. It certainly applies to children who believe in Santa Claus, a topic that has been more pertinent as Tony and I wonder how we'll navigate the issue when our son gets older, as well as fairy tales in general and how they are perceived.

The article states, "Children are generally pretty sophisticated when it comes to differentiating fantasy from reality, even though they often have rich fantasy lives populated by imaginary friends, fueled by fictional stories, and used to generate the diverse make-believe worlds that form the backdrop to imaginative play and pretense. As early as preschool, children begin to understand that appearances can be misleading." (emphasis mine)

In their experiment, they found that children were more likely to believe in the Candy Witch if they had evidence to prove it (such as overhearing their parents making a call to the Candy Witch and finding some candy swapped for toys). Also, younger children (around 3 or 4) were no more likely than slightly older children (up to 7) to believe-evidence was more important than age, until around 8, when belief in fantastical creatures significantly decreases. But not every child believed, even those told about the Candy Witch by their teachers and parents.

So not every child will just accept everything told them, even young ones, or from trusted sources. Children observe and weigh evidence as they conclude what is or isn't real. Personally I think that Christmas movies, which usually tend to be all about how Santa Claus is real and portray believers as "good" and skeptics as villains, are a pretty significant influence as well.

Parents, how do you handle Santa Claus in your house?

Mrs. Claus: Not the Fairy Tale They Say

World Weaver Press has a new Christmas collection this year! Mrs. Claus: Not the Fairy Tale They Say, as the title suggests, features Mrs. Claus in several different reimaginings. I knew I wouldn't have time to read  it this year (I'm still working on my Krampus stories!) but it may be of interest to you readers. I'm fascinated with the evolution of the Santa myth, and it's interesting that St. Nicholas managed to gain himself a wife as he became the family friendly figure he is today. I've read a bit on the history of Christmas traditions and Santa Claus, but Mrs. Claus doesn't feature much in those books and now I'm even more curious about her history. 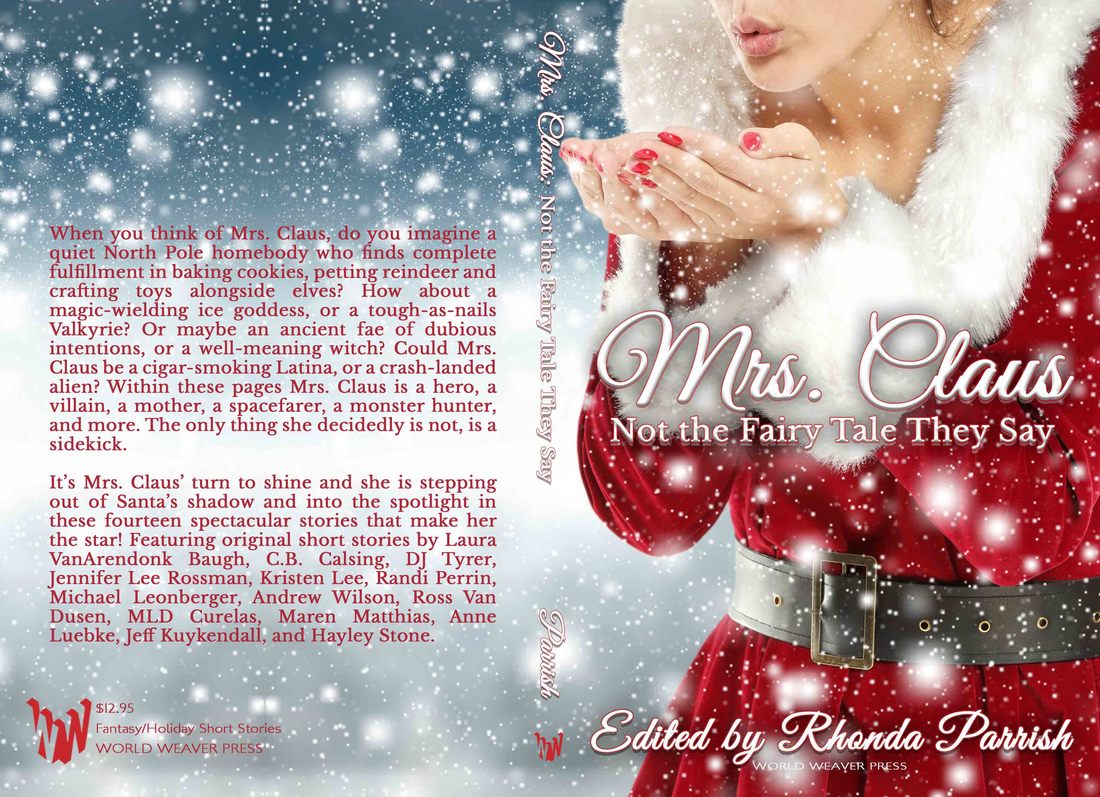 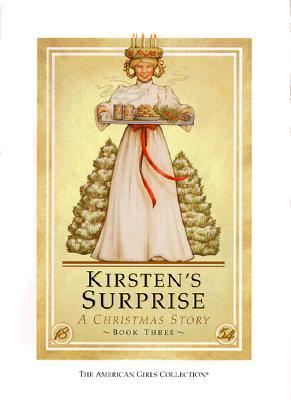