Into the Woods and the Happy Endings Controversy

The internet has been all abuzz about the announcement that Disney's version of "Into the Woods" will include altered, and happier, endings for several of the characters (read more at Once Upon a Blog or this article on Disney and happy endings). Like most other people I'm disappointed by this news. Why even bother doing "Into the Woods," the whole point of which is to twist around people's expectations of the fairy tale formula and explore their darker side, if you're going to change the creator's intentions? Why not just do another fairy tale mashup like everyone else is doing? 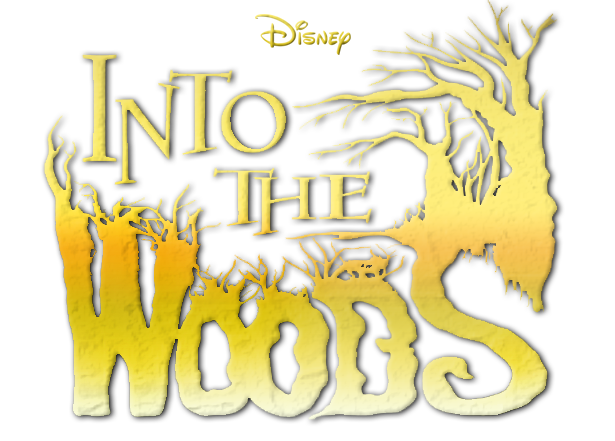 Furthermore, it's common for this play, which we can all agree gets dark and not-so-child-appropriate at times, to have a child-friendlier alternative: often when performed for younger audiences they will only do the first Act. Either when being performed by middle schoolers, or older actors putting on matinee versions for kids, productions will do this. In fact it could have been a good marketing strategy to release two versions: one shorter, not controversial version with a G or PG rating, and then the "real" thing with a PG-13. This could encourage adults to see it twice-once with their kids and once on a date night. And we all know one of the most effective ways to get kids to want to do something is to tell them they can't-I would imagine many kids would be curious as to what part of the story they aren't allowed to see, and later in life go back and watch it. 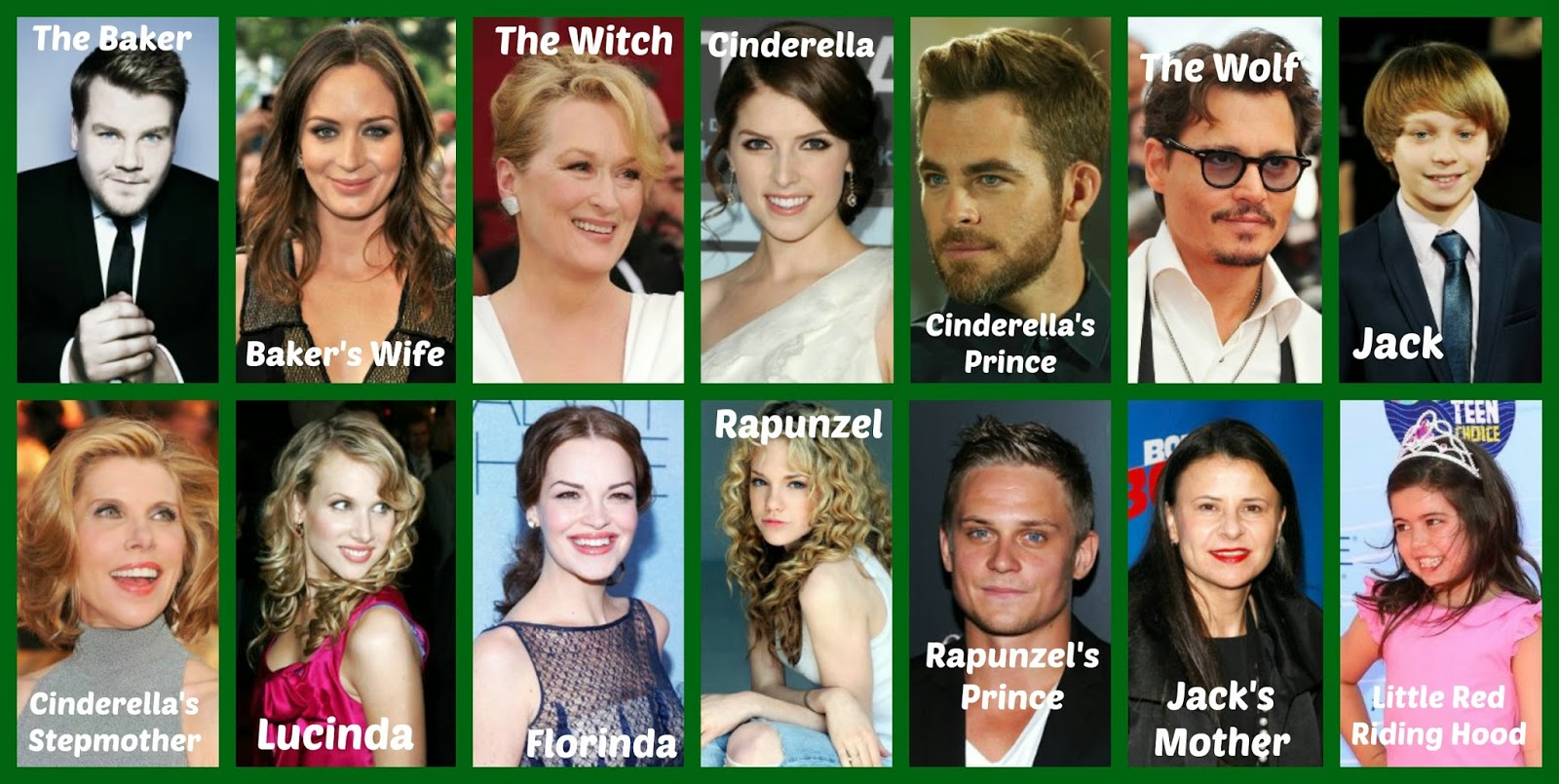 But this issue really highlights a larger issue, one we've discussed before here at Tales of Faerie and other places in the fairy tale blogosphere-that of child-appropriateness and happy endings. While fairy tales have a reputation for being simplistic and having idealised endings, fairy tales are far from being the only group of stories that traditionally end happily. Stories aimed at kids very rarely kill off a main character later in the plot (there are exceptions, few and far between, but I distincly remember one of my piano students, about 8 at the time, who was very upset by the ending of "Bridge to Terebinthia"-who said, "why would they put that in a story for kids?" somehow when faced with that question from a visibly sad child it becomes a lot harder to answer-"because life is hard" somehow doesn't seem to cut it).

But even the vast majority of stories aimed at adults end with some sort of happy resolution, with the exceptions of some dramas and horror stories, and that's not a bad thing. Humans long for resolution and hope, and for good to conquer evil. We want stories that are realistic and that we can connect to, but on some level, entertainment is always escapism as well. 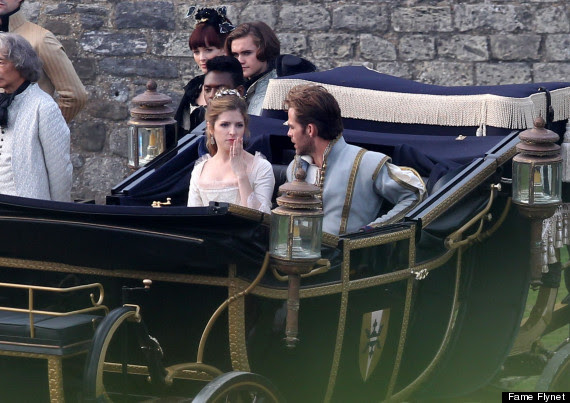 It's not just the happy endings that qualify something as childish, it's what happens before. What do the characters have to go through in the course of the movie? Are there consequences for bad decisions? Are the endings plausible or just a convenient way of leaving audiences satisfied? Issues like these are what separate simplistic, poorly written plots from good ones. There are scores of movies/books aimed at adults that fail at many of the above qualifications, and many fairy tales, children's stories, and yes, even Disney movies, that really have good plots and moving character growth before the happy ending (Disney is actually quite infamous for killing off a character, especially a parent, right at the beginning of the movie. Can you think of a Disney movie that features a family with two healthy parents? I can only think of two).

And while it's evident to us in the fairy tale world that fairy tales have undergone a process of being sanitized, "dumbed down," and made more appropriate for children according to cultural standards, fairy tales are not the only stories to have undergone this phenomenon. Pirates, vampires, and werewolves, once very feared creatures who were evil murderers, have become no more than slightly more exciting love interests to modern audiences. Even general history itself-the book "Lies My Teacher Told Me" illustrates not only how Americans have misconceptions about the past of our country, but, most interesting to me-how all major American history textbooks present a biased picture of our country, conveniently leaving out facts such as that all the presidents prior to Lincoln owned slaves.

Why does this happen? Why are we so afraid of the truth-or exposing our children to the truth? Especially when, arguably, the truth is usually more fascinating than the popular versions?

For me, "Into the Woods" was my first exposure to the whole concept of "twisted fairy tales." I was in middle school when my sister was cast as Jack's mother in the high school play. She would watch the movie repeatedly, and I watched multiple performances of the show in support of her. I thought the play was hysterical. I don't recall, at the time, feeling like it was shockingly dark or inappropriate or anything-I do remember they did a matinee performance of Act I only for local schools, like I mentioned earlier. I think the humor in the play allows the morbidity not to be taken too seriously. Parts are funny because they're unexpected-like the narrator being drawn into the action. Being a parody, "Into the Woods" has a lot more leeway to be irreverent and dark, which is really why Disney's decision to convert the ending has most people scratching their heads.

I do remember that my friend and I, who also had older sisters in the play, got a kick out of Jack's solo about the giant's wife who "gives you food and she gives you rest, and she draws you close to her giant breast." The deaths didn't even phase us, but we giggled like crazy at the mention of the word "breast," as most junior highers probably would.

What are your thoughts?
Posted by Kristin at 9:18 AM