I found this bit of baseball history that I found amusing and thought you might enjoy it too-especially since it might tie in with current events! After over 100 years since they last won the World Series, the Chicago Cubs have dominated major league baseball this year and may have a chance at becoming champions once again. Much superstition and folklore has surrounded the team since then, such as the legend of the Billy Goat Curse.

In 1908 the Cubs defeated the American League Tigers to become World Champions for the last time (so far), but before they could do that, they had to eliminate the New York Giants, their National League rivals (this was before the Giants had moved to San Fransisco). In what could have been their final game if the Giants won, the starting pitcher was Jack "The Giant Killer" Pfiester. It appeared that luck was not with Jack (it never is, at first) when the Giants scored a winning run, but a bit of magic (or...a technicality) saved the day, when the second baseman claimed that Giants baserunner Fred Merkle never actually touched second base and therefore he was out. The game was declared a tie, which allowed the Cubs to go on and win the next game and ultimately the World Series.

So, maybe the magic/luck of 1908 will come back to the Cubs, 108 years later (to be honest, as a die-hard Chicago White Sox fan, I'm secretly hoping they don't but trying to be supportive for the sake of my students who are fans!). 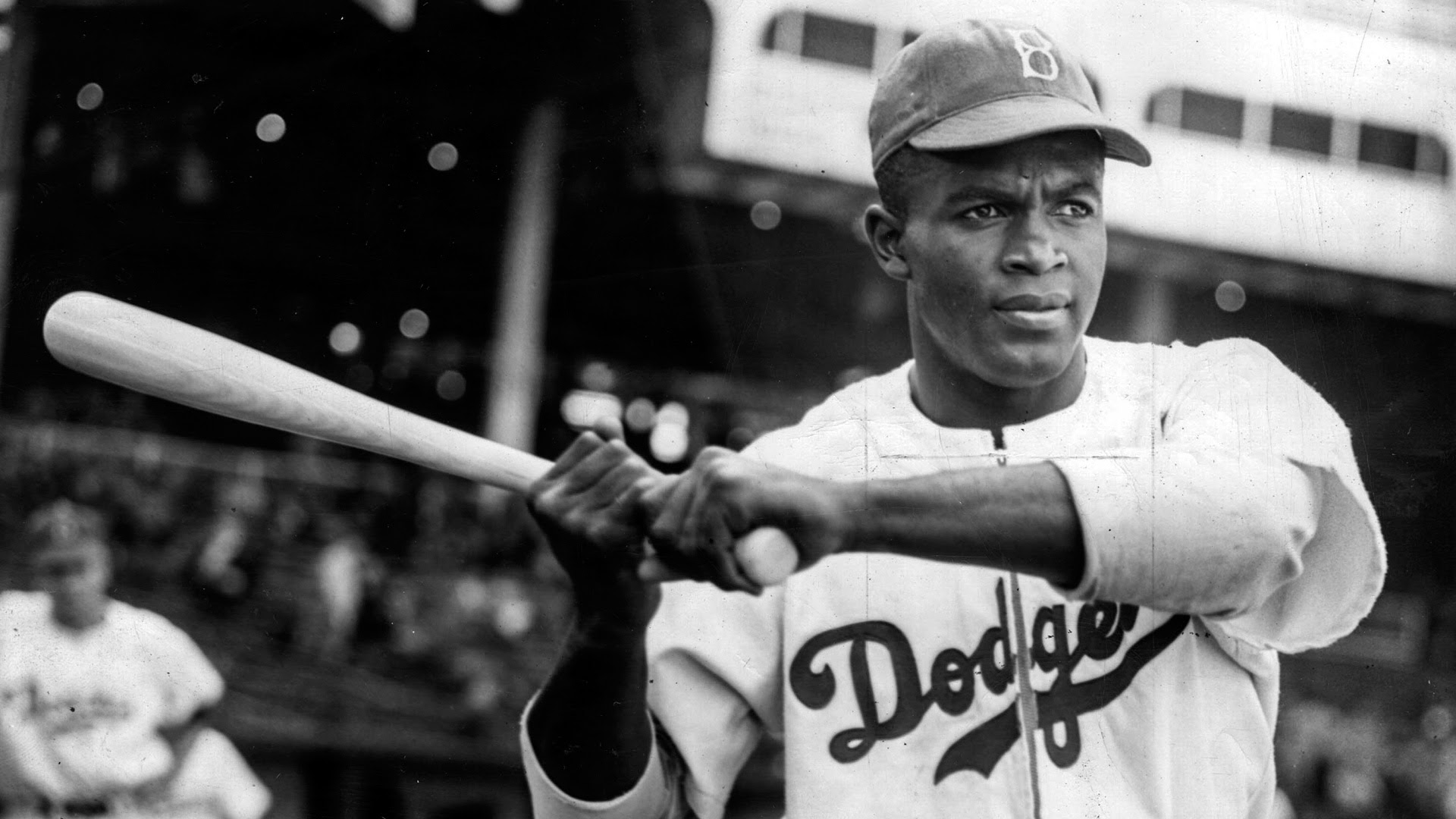 For more fairy tale/baseball connections, this Fractured Fairy Tale also tells the story of Jack and the Beanstalk in a baseball setting, as a humorous parody. Also, a while ago I shared a quote from one of my heroes, Jackie Robinson, on how he knows fairy tales come true-he faced a LOT of hatred and bigotry for years after becoming the first black man to play professional baseball, but was able to be the bigger man time and time again and see the world slowly grow a little more kind towards African Americans because of what he endured. (And...I just realized his name is also Jack. Interesting coincidence, because he certainly faced his share of truly awful giants!)

Labels: Jack and the Beanstalk, sports