What do we expect from Cinderella?

In my post discussing Jane Yolen's essay on how Cinderella was made increasingly more helpless and weepy as she evolved in America, a couple people responded in the comments reminding me that, historically, Cinderella wouldn't have had any other options than to accept her fate. This is absolutely true, and I've actually discussed Cinderella and her historical context quite a bit on here in the past year (Cinderella: A Progressive Victim?, What's With the Princess Hate? and Fairy Tales in Context), but it might seem confusing and contradictory if I seem to be jumping on and off the feminist bandwagon.

Often when people criticize Cinderellas for being passive, they don't actually give us an alternative for what they expect her to do. Sometimes I suspect they haven't really thought through the fact that older Cinderella figures would have few other options, if any, than to accept her servitude. 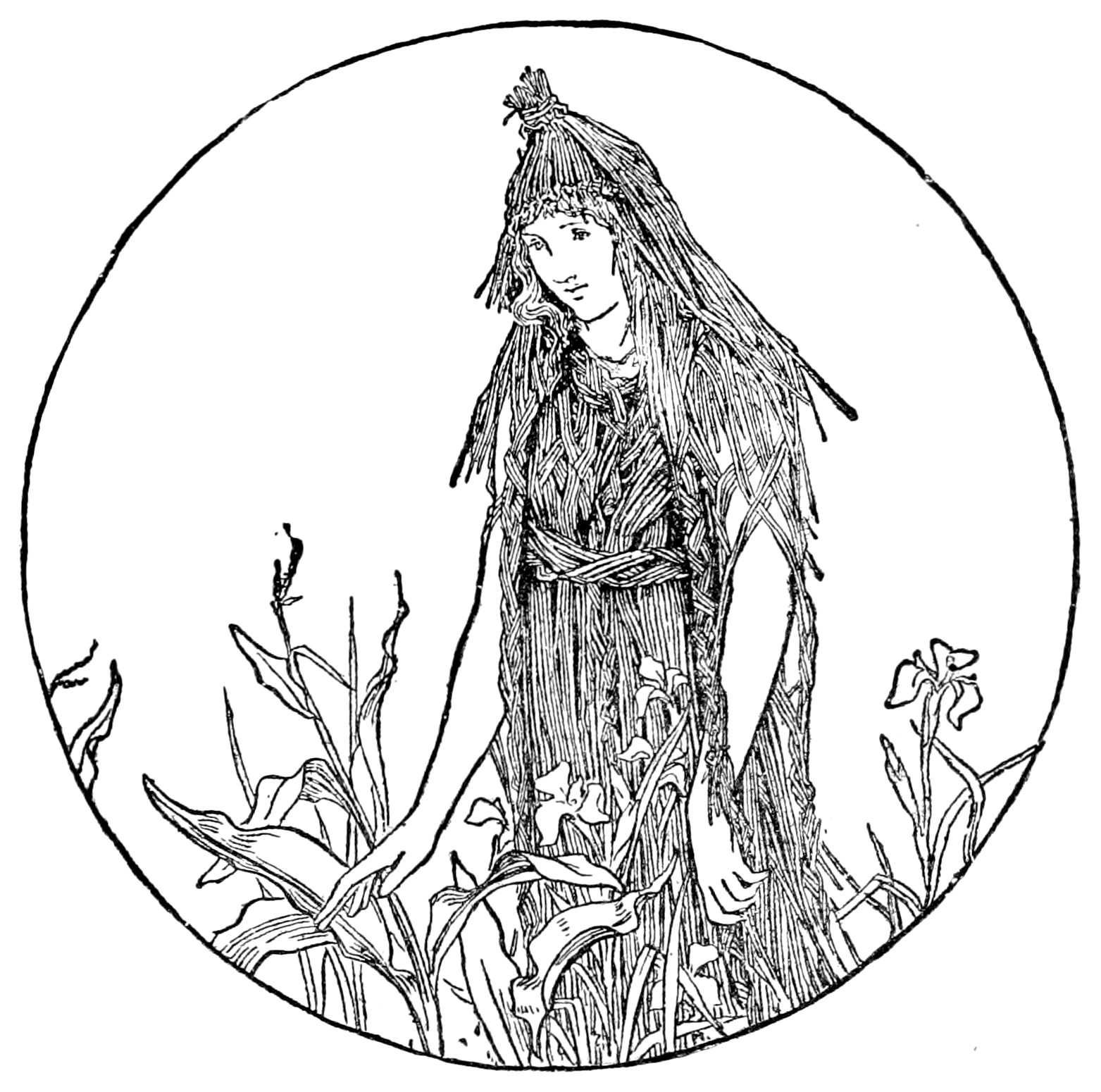 Yet Yolen in her essay did remind us of folkloric versions (most notably "Cap O'Rushes") in which Cinderella does the unthinkable, leaves home, finds herself a new position and ends up gaining a husband and wealth. Because although historical context is important in understanding the world fairy tales came from, fairy tales are hardly restricted to being realistic. Fairy tales are full of characters who defy expectations and are rewarded.

I think a good way to look at how we expect historical Cinderellas to act is by comparing Disney's Cinderella with Danielle from "Ever After". And I'm not bashing Disney at all-in fact his Cinderella reflects all of the storybook versions that had been published in the century previous and we can hardly have expected much different from any version made in the 1950s. So we can think of them in terms of Cinderella from the 1950s verses the 1990s. 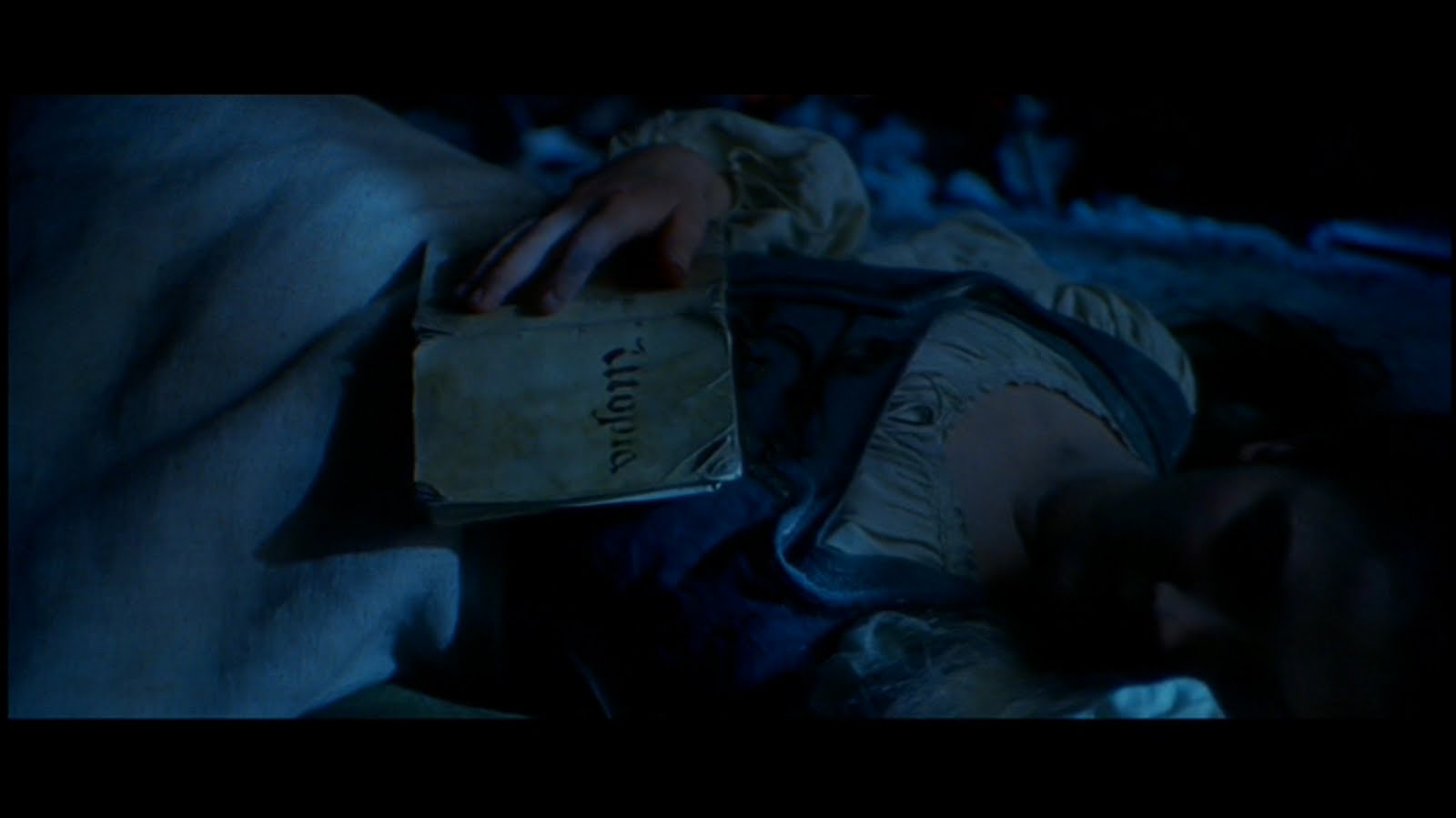 In 'Ever After", Danielle still stays subservient to her stepmother until the very end. The one time she does lose her temper and tell her off, she gets a beating, which is, realistically, what would have happened in such a situation. 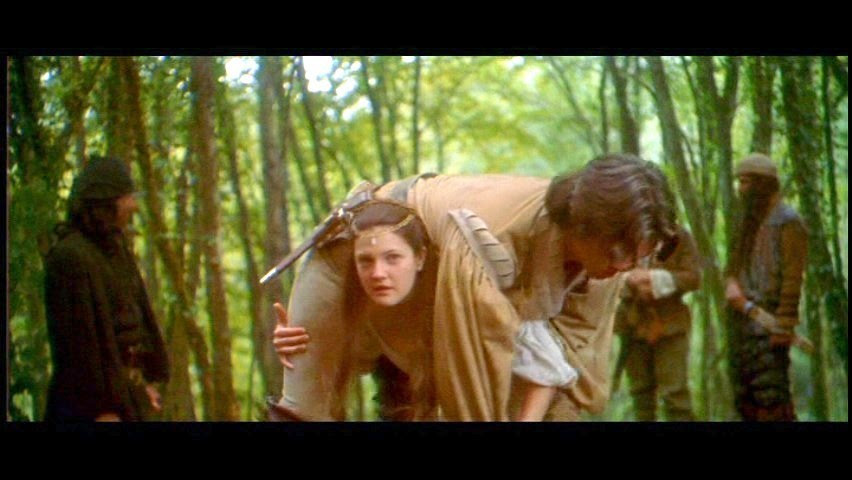 However, she is a much stronger character than the 1950s Cinderella. Danielle throws apples at someone who is stealing their horses, something I can't picture Disney's Cinderella doing. She's strong and smart, able to banter with the prince in one scene, and lift him up and carry him off from the gypsy camp in another. In the end, she grabs a sword and does rescue herself from that creepy dude. And most importantly (because throwing apples, swordfighting, and lifting princes is hardly the measure of true womanly worth), she is relatable to the audience. I had mentioned to someone in the comments a while back that I think Disney's Cinderella would be more understandable if you saw that she was hurt by her treatment, or a tear trickled down her cheek while she scrubbed her own floors. With Danielle, you can see her fighting her growing resentment and hurt-she shows emotion and we connect with her.

Danielle is an independent tomboy who shows a range of emotions 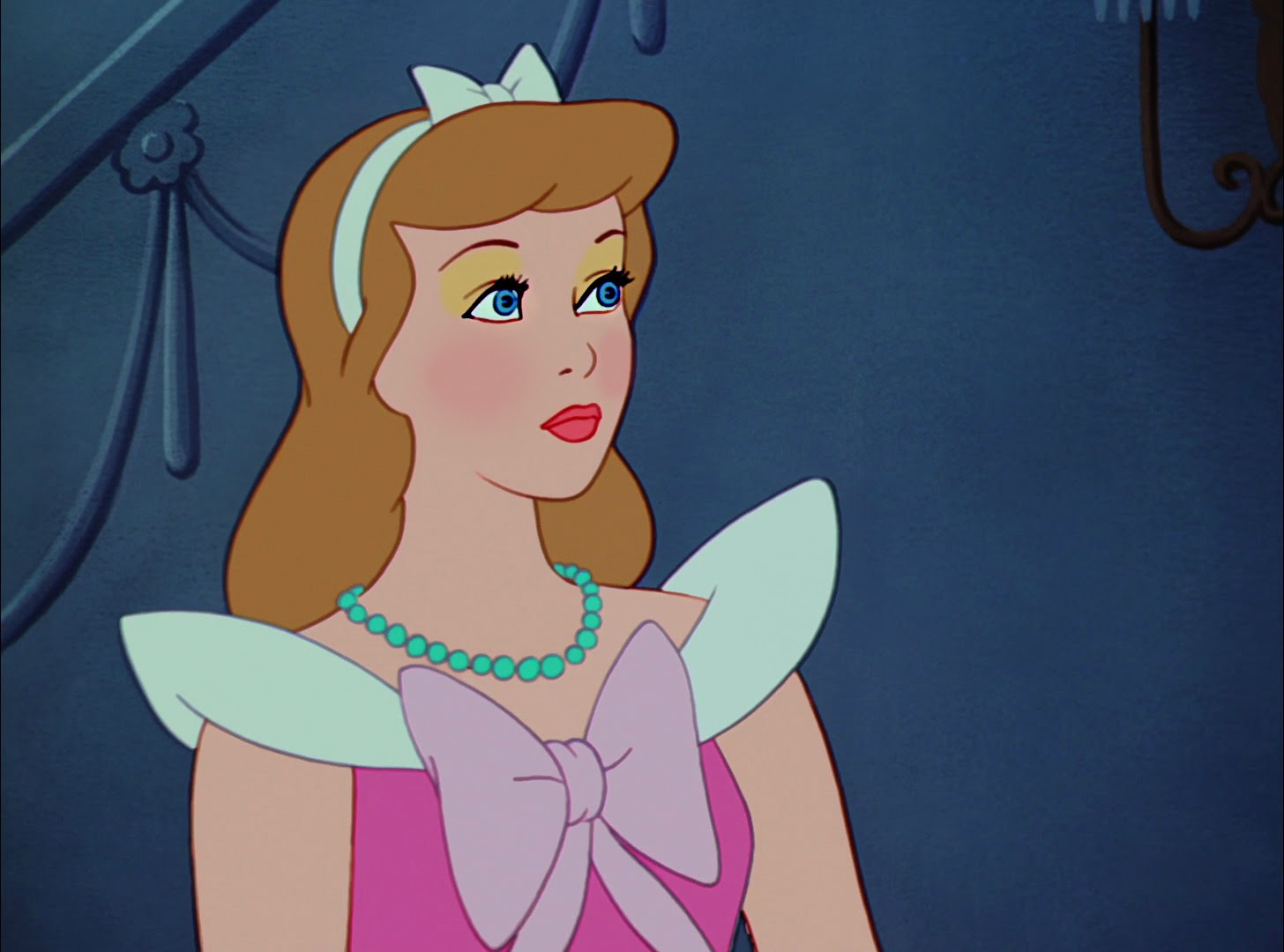 Disney's Cinderella seems not to mind being her stepmother's slave, until she is unable to go to the ball

In the traditional fairy tale, I'm not too bothered by the fact that Cinderella generally does her chores cheerfully. She has a lame job and a mean boss, which is something we can all relate to in some way, and doing things we don't want to do is just part of life. So if we take the story on a symbolic level, it's not as offensive.

But when you expand the story into novels and movies, Cinderella needs to show more evidence of someone who has undergone mistreatment. Although "Ever After" isn't the most realistic movie in the world, it's still fairly believable for Hollywood, and you can definitely see a huge difference in terms of how a more pro-feminist culture interprets Cinderella-someone who is still kind and compassionate, but also strong. Her courage makes her a good role model, even for those of us who could never in a million years win a sword fight against anybody or aren't considered tomboys.

Hopefully that clarifies things a bit! I'm still trying to sort through all the attacks against passive princesses myself, because while I think many feminist arguments go too far, there is obviously some value in what they have to say.