The cultural idea of fairy tales

To the dismay of fairy tale lovers, the phrase "fairy tale" is mainly used in culture in a condescending, even accusatory way. Though, as we who love the genre are quick to point out, fairy tales include many gruesome and gory details such as murder, thievery, and incest, this doesn't stop others from seeing the fairy tale as a trite and insignificant world where nothing ever goes wrong and everything ends happily. Really, we shouldn't need violence and sex to make a story worth reading, but how has this view of fairy tales managed to be prevalent? Even I catch myself sometimes using the phrase as a negative thing, as if I've learned two different definitions: the actual tales I know and love, and the cultural definition of a story that doesn't come true.

I've paid attention to when the phrase is used most negatively, and it seems to come with the assumption that someone is basing hopes for their own life off of expectations that it will end just like a fairy tale and will ultimately be disappointed. It may be true that fairy tales help set up unrealistic expectations in a young person's mind, but really, how are they that different than most other entertainment sources? What family friendly film, chick flick, or action movie doesn't promote the same hopes and wish fulfillment that a fairy tale does? In some ways, the more "realistic" movies can be more dangerous because they are supposedly set in the real world, but the lifestyles and romance and beauty we see in many films and books are just as much a fantasy as a world with secret kingdoms and fairy godmothers.

Though you never hear the phrase, "don't get your hopes up, it's nothing but a chick flick" or "I'm too old to believe in Hollywood stories," you have probably heard variations on those using "fairy tale," which has sadly born the brunt of criticism.

Now there are of course more realistic movies and books, just like there are fairy tales that separate from the norm-and we always have to remember that traditional folk tales are a totally different genre and we should have different expectations of them. I think maybe it's the nature of the "happily ever after" that turns people off. We like stories with resolution where the main character gets the guy or girl and a solution to a main problem has been found, but in fairy tales the character not only ends up better than he/she was before, but usually married to a King or Queen and ruling the country with unbelievable wealth at their fingertips. But again, this is a method of exaggeration and extremities common in fairy tales, and the fact that the world of the tales is so stark and extreme really makes it hard to believe that the listener is expected to base their own life expectations around it. 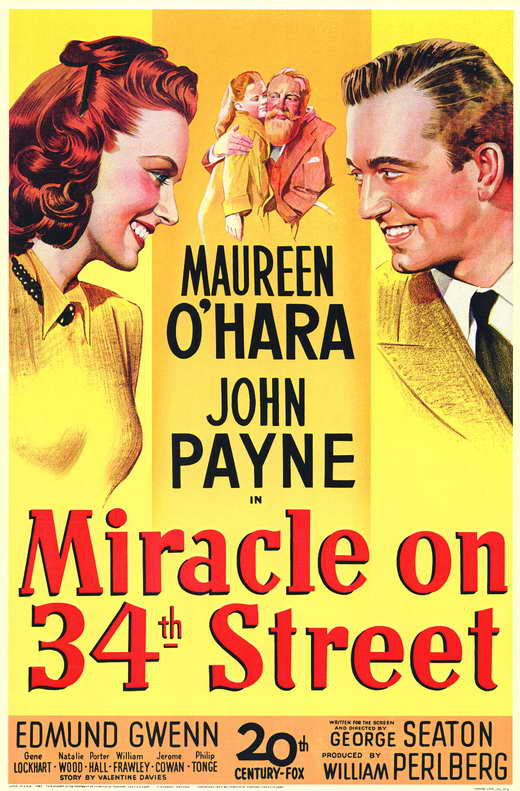 Some examples: In Miracle on 34th St (at least the old 1947 version), the mother refuses to tell her child fairy tales because she wants her to have a realistic view of life. It's later revealed that the mother herself expected her first husband to be Prince Charming and when he left she became bitter. Ironically, the movie ends with Santa Claus being real and she gets a better man anyway, so according to it, fairy tales really are true, in a way.

From the song "When there was me and you," from High School Musical:

...Now I know you're not a fairy tale
And dreams were meant for sleeping
And wishes on a star just don't come true"

Now I just find this humorous. Disney itself, in one of its cheesiest and most unrealistic hits, references back to the films that made itself famous as if the world wise high school girl's maturity is reached when she realizes fairy tales don't come true. But oh wait-in the end she DOES get back together with the cute guy and everything is perfect as they get the leads in the play, win the basketball championship, and she sings and dances in a cute red dress with all of her unified friends. Maybe I'm noticing a pattern...those who claim that unrealistic expectations are "just a fairy tale" are the ones who go on to create an unrealistic ending themselves, but somehow a little cynicism in the middle is supposed to heighten drama and and realism.

Now these were just the first two examples that popped into my head. I also hear the phrase thrown around in conversation a lot but nothing I can quote. Anybody have any examples from books, movies, conversations, etc., where the phrase "fairy tale" was used and perhaps abused?
Posted by Kristin at 12:45 PM