Fairy tale illustrations can run the range from lush, intricately detailed paintings, to cutesy and almost cartoony. Paul Woodroffe (1875-1854) stands out in that his illustrations tend to have a slightly more mature feel to them. In his depiction of Little Red Riding Hood below, he took a character that is almost universally drawn as a very young child and made her a young woman. His characters, I think, tend to look more human and relatable, and it elevates the genre to something adults can appreciate as well as children.

Other illustrations of LRRH for comparison: young, almost infantile with chubby cheeks; the picture of innocence and naivety:

His other fairy tale illustrations:

Beauty and the Beast

Goldilocks and the Three Bears

Jack and the Beanstalk

While the fairy tale community may know him best for these pictures, he is primarily remembered for his work with stained glass. 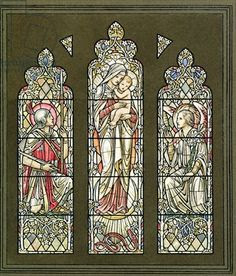 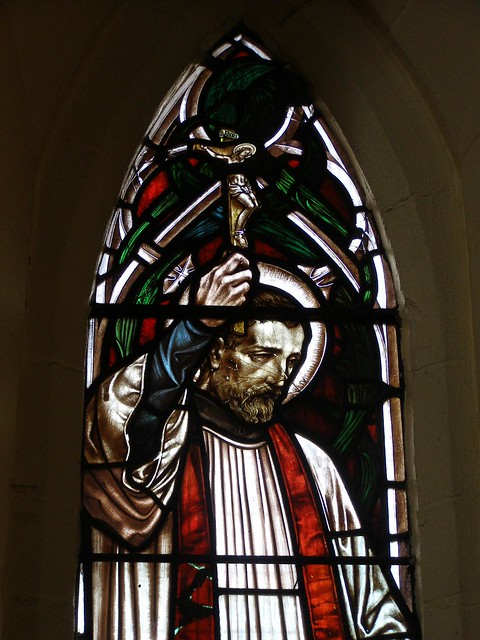 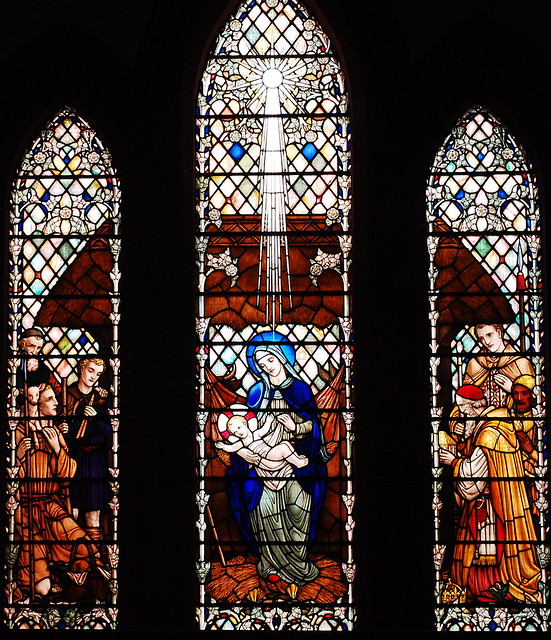