Beauty and the Beast by K.M. Shea

Browsing Kindle for classics you can download for free (you have to search for them, but they're there, even if you don't pay for Kindle Unlimited! Including several public domain fairy tale books!), I was surprised to find a novel version of Beauty and the Beast I haven't heard of before, by K.M. Shea. 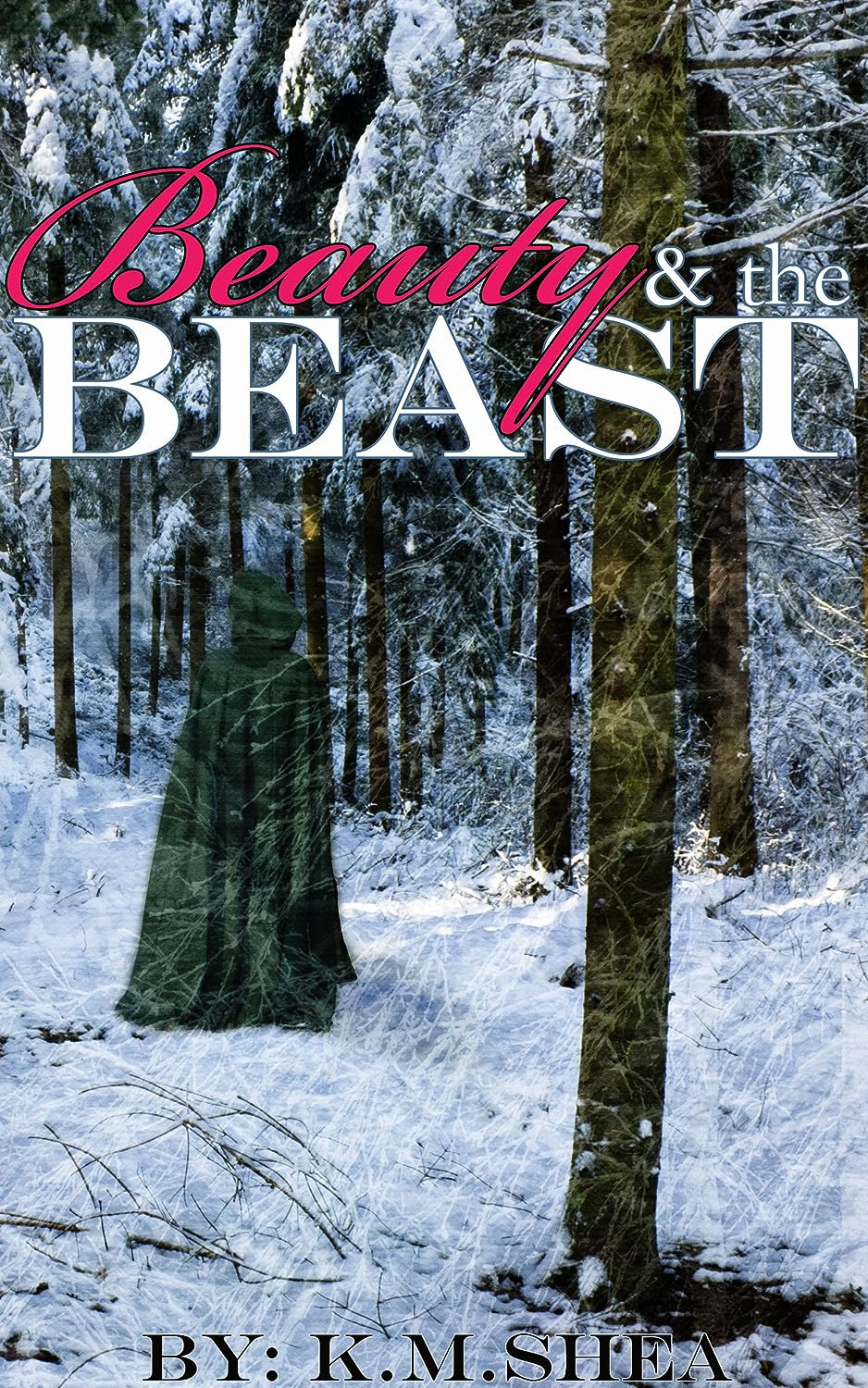 Beauty and the Beast (Timeless Fairy Tales Book 1) is apparently only available on a kindle version, but it's only $2.99 and anyone without a kindle can read it on your computer.

From the reviews it doesn't look spectacular. It seems like a nice, light, fun read that pleased many people, although the biggest critics say the writing isn't that great and there are some big plot holes. The editing is also pretty poor, although I've found that to be true for any Kindle version of a book I read.

Book description: "Once upon a time Elle made a mistake. A small miscalculation sends her through the roof of an enchanted chateau. Stranded until her broken leg mends, Elle is forced to rely on the good will of the sour chateau owner --the cursed Prince Severin.
Prince Severin--the commanding general and staunch supporter of his brother the crown prince--is cursed to look like a beast until a maiden falls in love with him. However, he has given up all hope of shattering the curse after several painful and failed attempts to break it. As such he has only disdain for Elle, leaving her to the devices of his bossy servants. This suits Elle perfectly as she dislikes the entire royal family, Severin included.
Unfortunately for the unsuspecting pair, the chateau servants are determined to break the curse and spend the majority of their time pushing Elle and Severin together. After bonding over gardens, animals, and terrifying squirrels Elle and Severin show signs of friendship, and perhaps something more...
But not all love stories can end that easily. After all, Elle is not what she seems, and Severin's life is placed in danger when hostilities flare between his brother and the monarchs of a neighboring country.
If they really want the love of a lifetime Elle, a loyal liar, and Severin, an indifferent beast, will have to use every trick they know to survive.
Timeless Fairy Tales are loosely related stories that take place in
the same world. They can be read as a series, or as individual, stand
alone books." 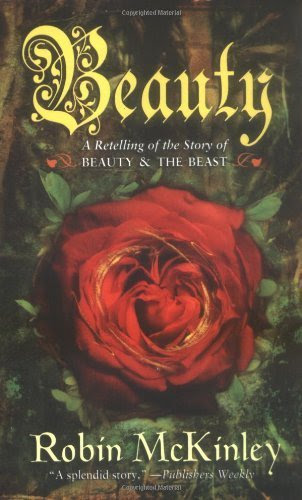 Has anyone read this and have an opinion? Is it worth $2.99? One two-star review is entitled "Bah. Nothing like Robin McKinley's vastly superior work." Oh, Robin McKinley, you have ruined a generation of BATB loving book readers for life because NOTHING compares to that first adaptation...

Also, K.M. Shea has fairy tale adaptations of three other stories as well in the "Timeless Tales" series, including Wild Swans, Rumpelstiltskin, and Cinderella. 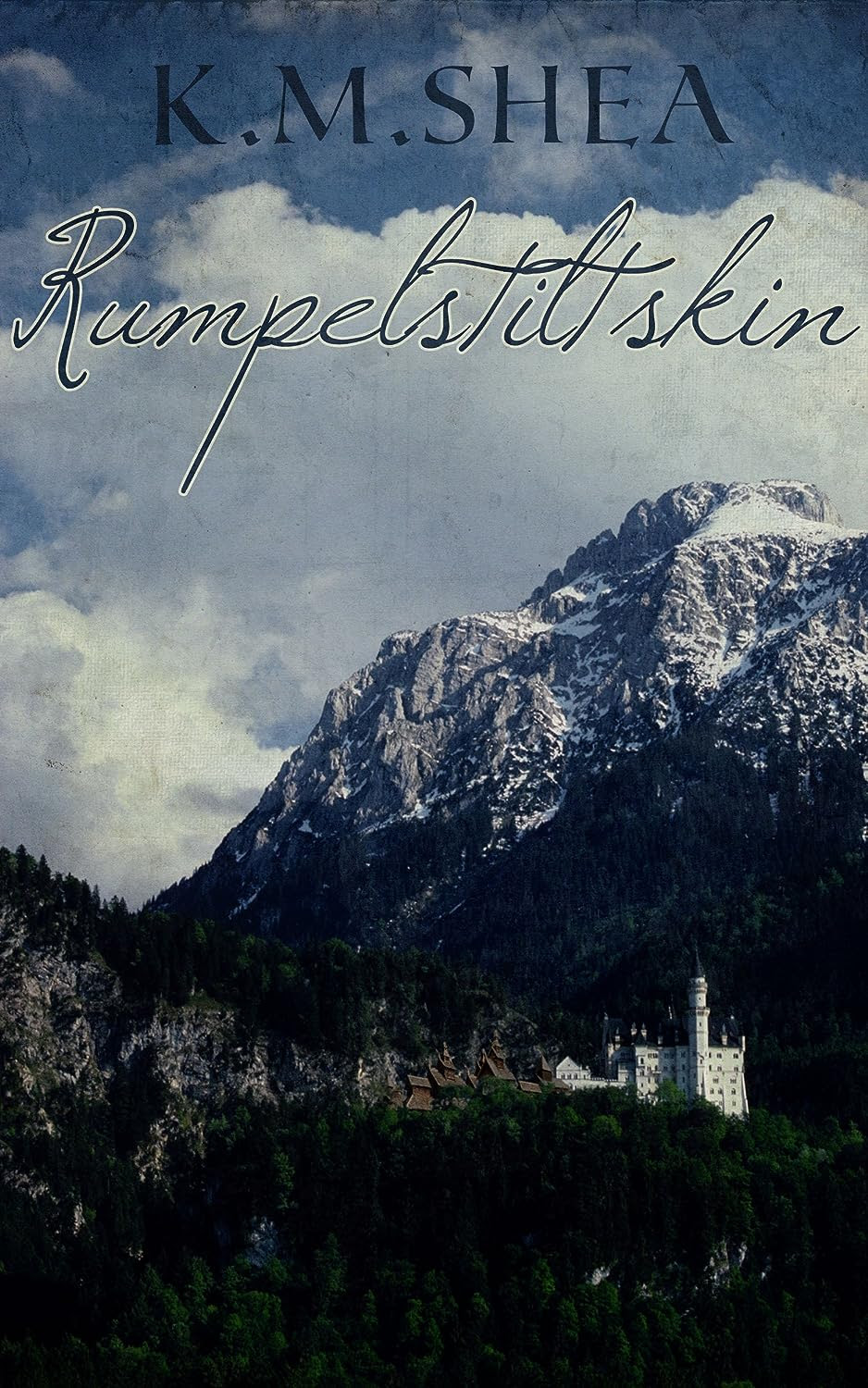 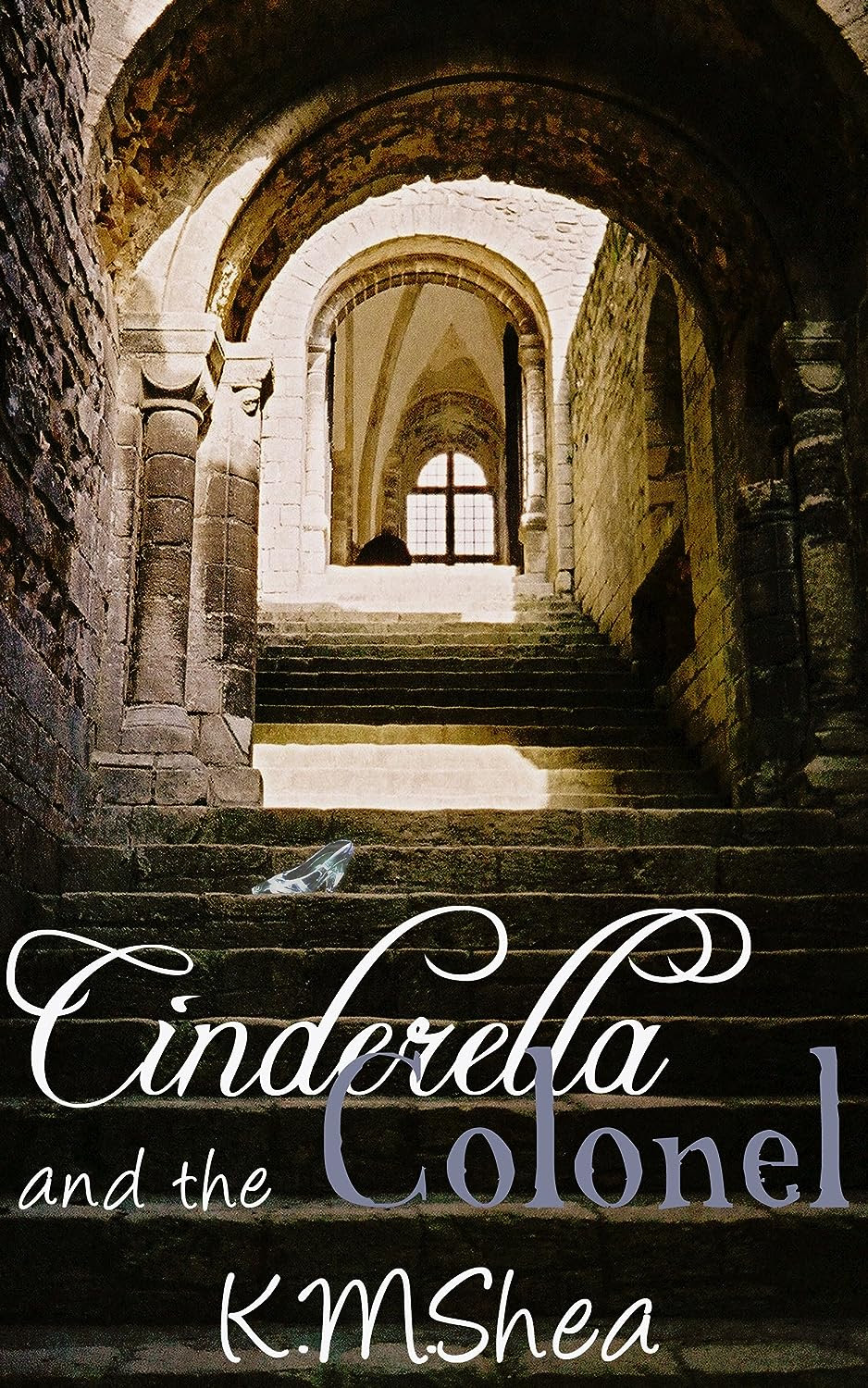 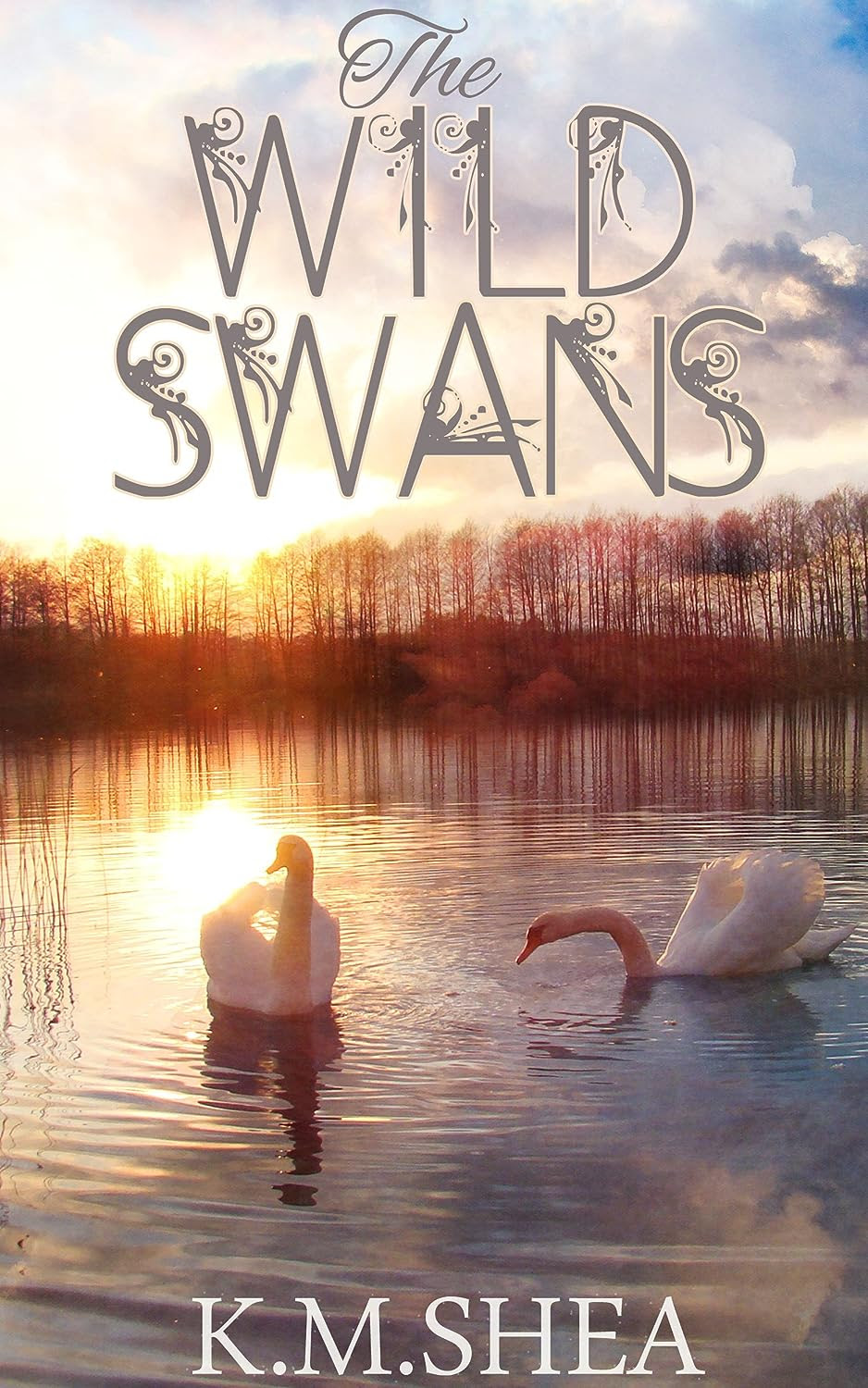