The Evolution of the Beast

Our perceptions of the beastly will not only affect how we read the story of "Beauty and the Beast", but other fairy tales such as "Little Red Riding Hood" and numerous others that feature animals. 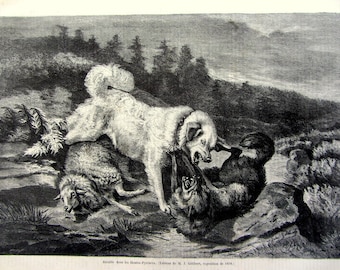 To audiences hundreds of years ago, animals such as a wolf in the forest or a Beast demanding your daughter would have been truly frightening. When much of the land people lived in still contained wild animals, attacks would have been a regular risk. We tend to only see wild animals contained in zoos or translated into cute, fluffy toys for children-even the teddy bear is a relatively recent invention, thanks to Teddy Roosevelt. 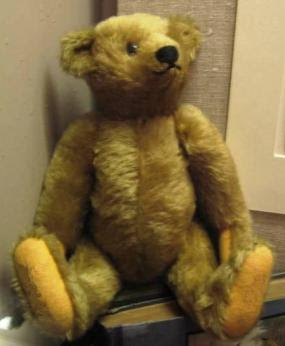 Replica of the original Teddy Bear

Older folk versions of Animal Bridegroom tales feature husbands that were clearly ugly and undesirable. They were not man/beast hybrids that were essentially more hairy and masculine men; they were straight up animals who could also talk and desire brides. The Beast has been everything from pig to frog to snake. This unusual husband was never meant to be attractive.

In Villeneuve's 1740 story that sparked the "Beauty and the Beast" tradition as we know it, although she was possibly the first to make the Beast a hybrid creature; he was, if anything, a more horrifying combination of animals-a trunk like an elephant and a scaly covering that clanked when he moved.

Anonymous, for the Charles Lamb poem-1887


Beaumont's 1756 story, a shorter version of Villeneuve's, was directed towards young girls as part of their moral education. In hers, the Beast is never given a specific description. For years, illustrators had full range of imagination when creating the Beast, but he was still, in general, animalistic, and completely undesirable husband material.

It may seem disturbing to indicate bestiality, or imagine such a union. There are a couple explanations for why authors suggested such a marriage. I think some of the tellers of earlier tales may have been trying to communicate the horrors of arranged marriage-young girls being forced to marry older men, sometimes abusive or domineering, but with no other option. By the time Beaumont wrote her version, the moral was more along the lines of how an obedient wife could transform a beastly husband into a gentleman. But Villeneuve is clear about her message: the importance of marrying not for looks, money, or wit, but how kindness and character are the most important qualities to look for in a husband.  The moral is enforced even more in some versions (such as Eleanor Vere Boyle's 1875 story) by contrasting Beauty's happiness to her sisters, who married for looks and wealth and regretted their decisions when their husbands ceased to treat them well. This moral is still often attached to the story today, the idea of looking beneath the surface: "do not judge by appearances, for beauty is found within."


But the image of the Beast has changed drastically since the days of Villeneuve and Beaumont. Two main things have happened: he has become tamed, and sexualized.

The more man took control of animals, the less fearsome wild animals became. They were now exciting, something to see in a circus or zoo or take home as a pet. Some images of the Beast became downright cute and cloying. 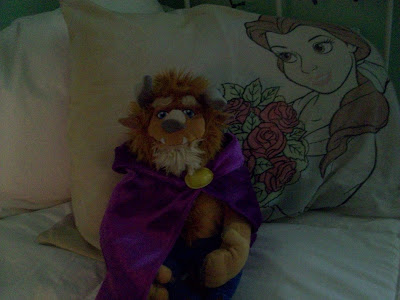 My own plush Disney Beast doll

Over time, the Beast has also become more and more attractive. First he became more human, and now some versions of the "beast" aren't the least bit Beastly. You can think of the Phantom of the Opera as a modern version of BATB, and the Twilight series, to the men from the film "Beastly" and the CW show in which the men just have tattoos or, as one commentator said, "one tiny scar on his pretty pretty cheek." 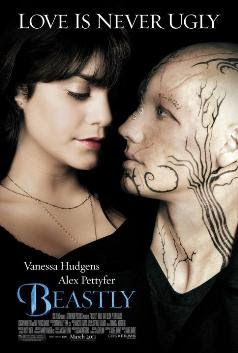 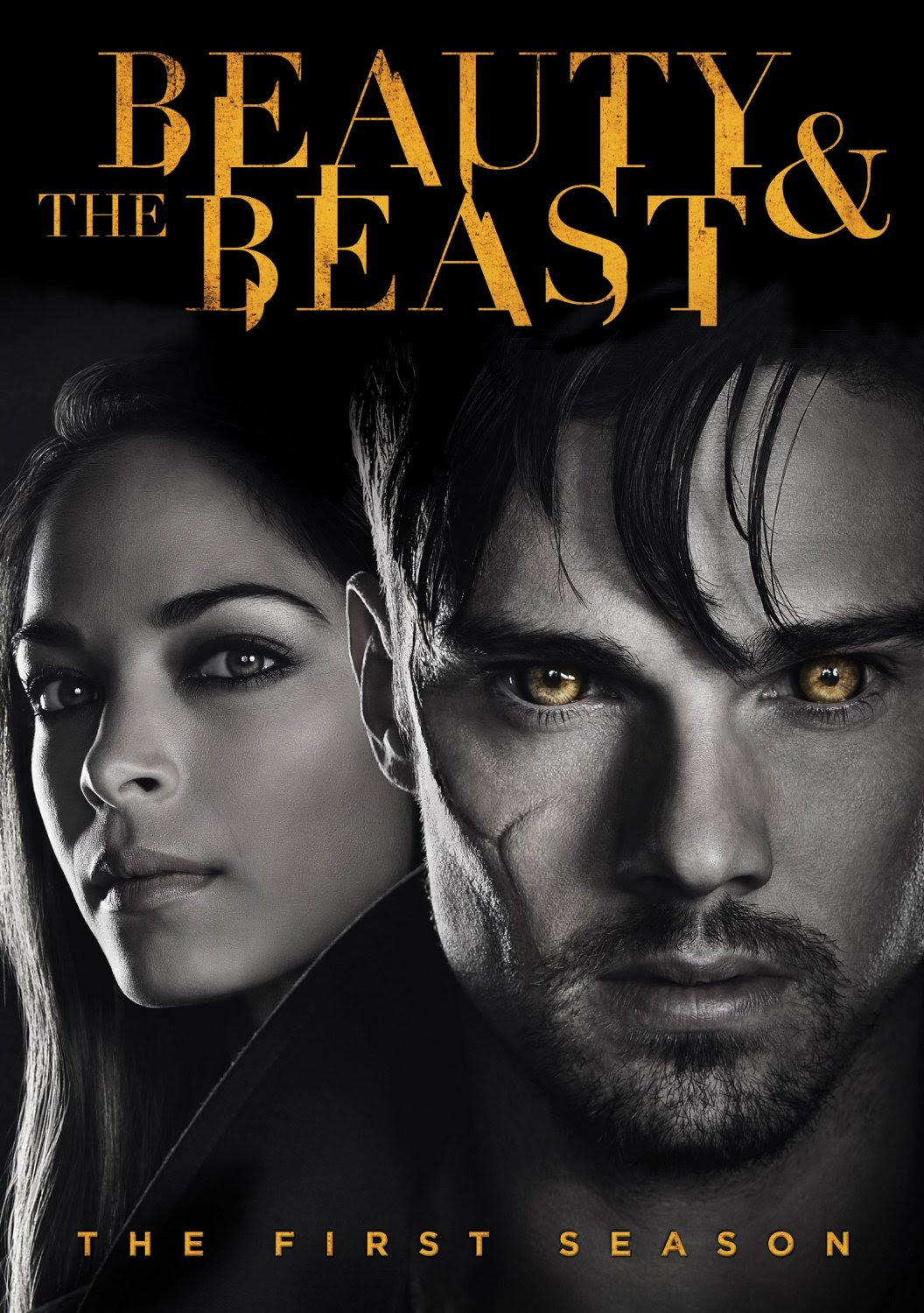 The CW's Beauty and the Beast-2012-present 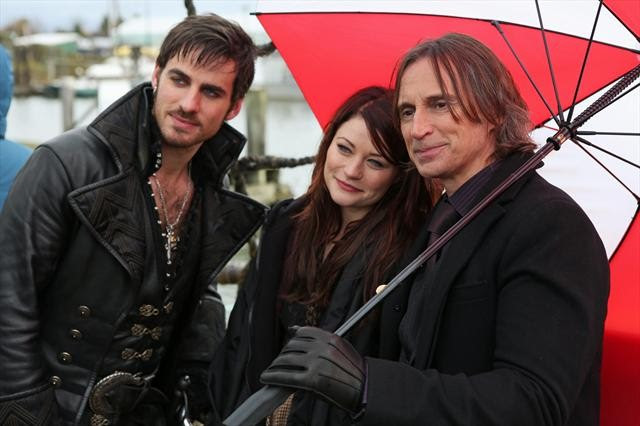 These are the mainstream versions of BATB that most people are still familiar with. There are some more foward thinking authors who have taken the next step, which is to embrace the Beast's animal nature-he might not transform, he is considered atttractive the way he is; sometimes the Beauty character turns into an animal as well-in the writings of Angela Carter, Tanith Lee, Francesca Lia Block, and Robin McKinley. With these stories, his animalistic nature is thought to represent his sexual nature, which we no longer suppress the way they did in Victorian times. 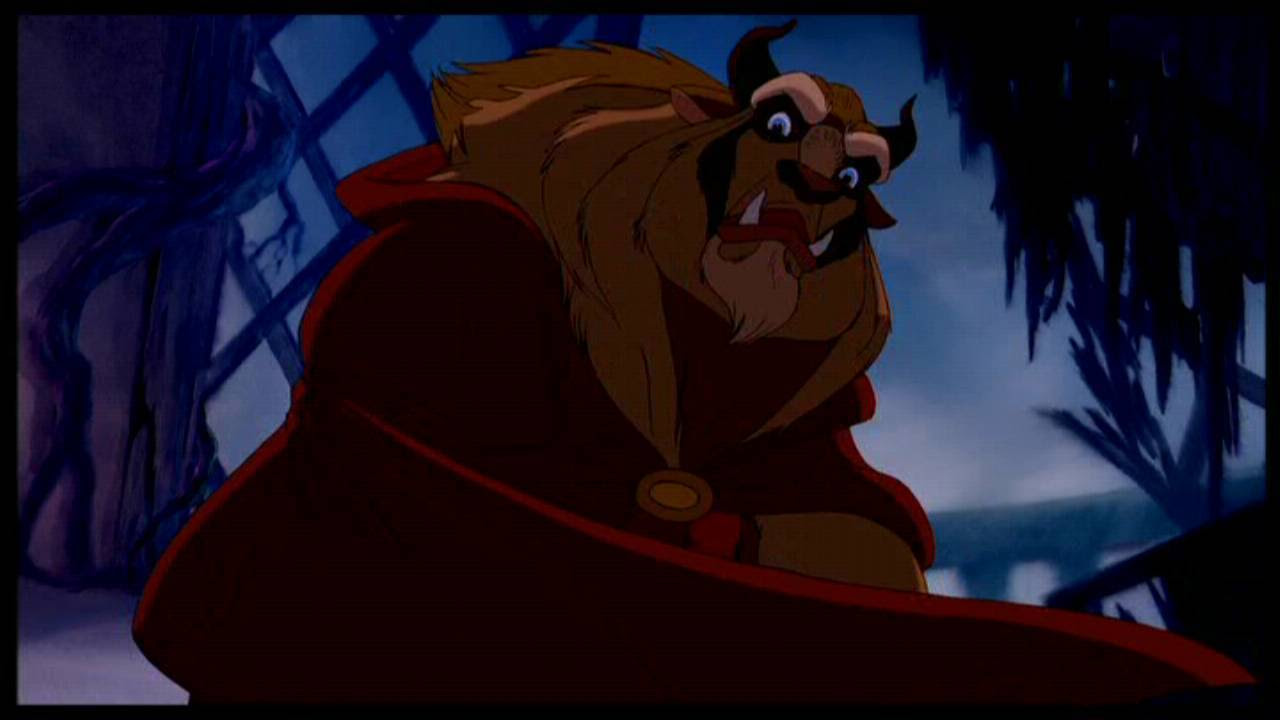 Yet these examples, while they might represent some of the most modern takes on BATB, are ones that are generally read only by people who actively search out versions of BATB and other fairy tales, not by the general population. For the masses, the Beast is still a Disney buffalo-like creature, or a series of storybook illustrations. We don't find him fearsome anymore, in fact, there's this idea that it's Beauty's role to find him attractive-yet there are virtually no examples in which men are rewarded for loving a less-than-attractive woman ("Shrek" is a parody; other examples, like Gail Carson Levine's "Fairest," will probably never be read by boys anyway-other older fairy tales, such as "Green Snake" or variants of "Frog Princess", are virtually unknown). Many women are intrigued by the idea of loving the brooding, misunderstood genius, but we've lost that element of horror associated with marriage to a Beast.
Posted by Kristin at 9:38 AM