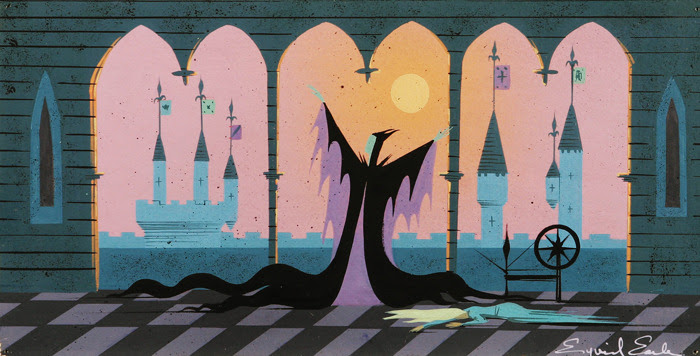 You may have seen links to this interview with Neil Gaiman going around the fairy tale blogosphere from The Telegraph: Why Disney's Sleeping Beauty Doesn't Work. He talks about many aspects of fairy tales and history, from the Grimms to Goldilocks to Angela Carter, so it's worth a read; but in reference to the title, he doesn't think Disney's Sleeping Beauty makes a complete story. In the opening paragraph, he says,  "I don't have a lot of patience for stories in which women are rescued by men." 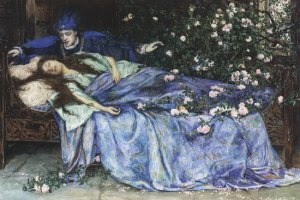 Sure, that's a way to interpret Sleeping Beauty and Snow White stories, and I love a good twist to the helpless heroine, but that's only one way. Bruno Bettelheim sees stories with sleep as describing adolescence, Gaiman himself discusses how Perrault's "Sleeping Beauty" is really less about the sleeping and rescuing and more about the nightmare of having a horrible mother-in-law. With Disney's new "Maleficent" it's clear we can tell the story in a way that doesn't include rescue by a man at all.

It's just another example of how it seems like the only way modern people interpret classic fairy tales is to see them as sexist-helpless women in need of rescue by men. We miss out on other meanings, and then it sets up anyone reading such opinions to decide that, to be intelligent and forward thinking and support gender equality, we too have to dislike any stories where women are less active than men or in need of rescue. 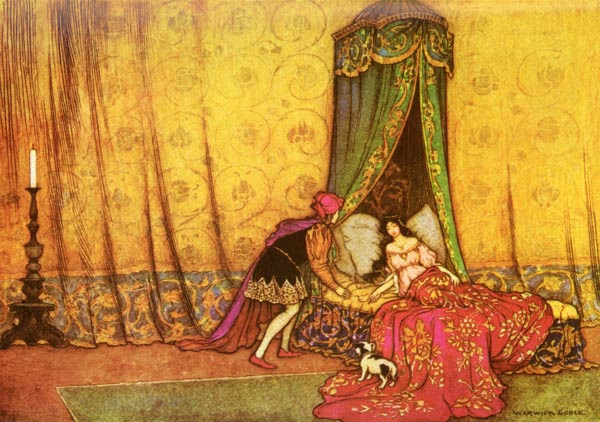 Disney's classic Sleeping Beauty may not work for Gaiman, but clearly, for generations, it has "worked" for lots of little girls (and big girls!) who love Princess Aurora; who are enchanted not so much by the idea of being helpless, but that someone would want to rescue them. I just hope we aren't sending out messages that it's wrong to ever need help. We all get in situations where we need help, it's okay to ask for it, it's even okay if that help comes from a loving and supportive significant other.

Gaiman himself says it best at the conclusion of his interview:

"What does he mean, I ask – that they are true and also… inspiring?

"True and also lies!" says Gaiman. "If someone says: 'We have investigated – there was no Snow White', I'm not going to go: 'Oh no, my story is now empty and meaningless'. The point about Snow White is that you can keep fighting. The point about Snow White is that even when those who are meant to love you put you in an intolerable situation, you can run away, you can make friends, you can cope. And that message," he says with a smile of satisfaction, " – that even when all is at its darkest, you can think your way out of trouble – is huge." 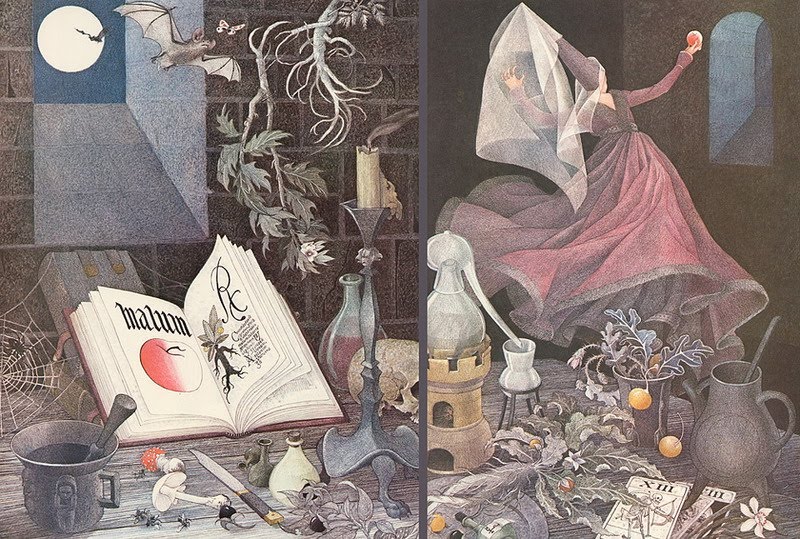 *Also, I believe this interview, and the movie Coraline, has been the source of some confusion over the famous quote about fairy tales showing children that dragons can be defeated. I've seen many people crediting it to Gaiman. The article says, "He points to the lines he used as an epigraph to Coraline – remembered from GK Chesterton but loose enough a paraphrase to be his own: "Fairy tales are more than true – not because they tell us dragons exist but because they tell us dragons can be beaten."
Here's the Chesterton quote: 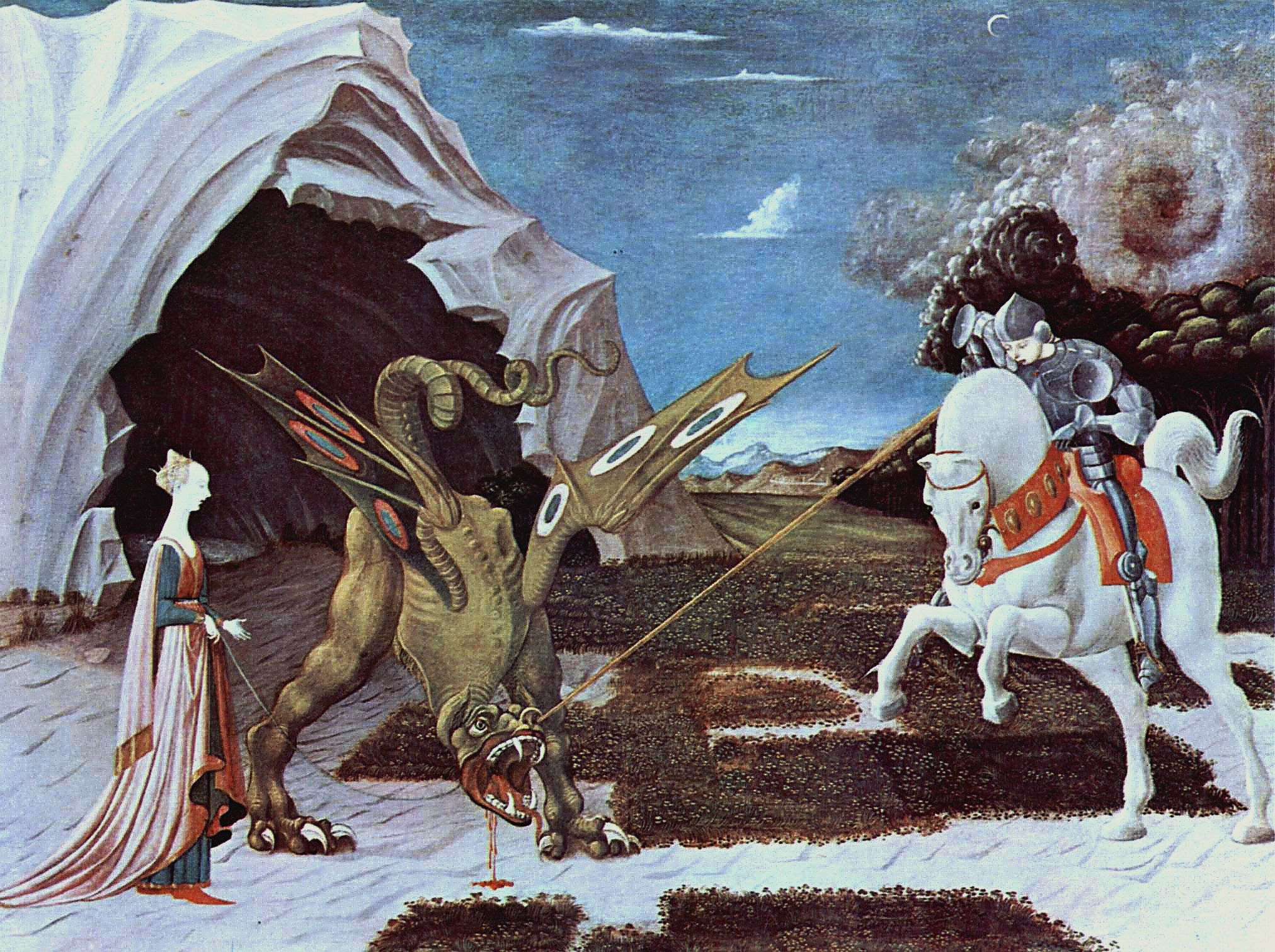 In my opinion, I think the thought is clearly still Chesterton's, but with either wording, I love that quote.
Posted by Kristin at 9:23 AM