Here's a creepy Hungarian tale, The Lover's Ghost. (There are also other similar tales in the Specter Bridegrooms section of D. L. Ashliman's page if you like this one!)

There were two young lovers who were on the verge of their wedding when war broke out, and the groom was called away to go fight. He promised that he would be back to wed his beloved after three years, and she promised to wait for him. 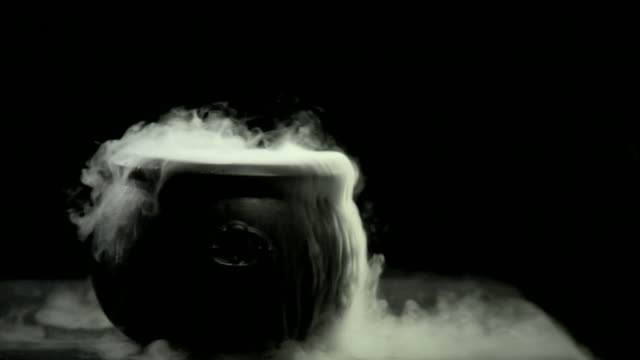 The war ended after two years, and the bride, Judith, was overjoyed. She often went out to the road to see when her John would return, but a year passed, and then another, and still no news. She became impatient and went to her godmother, who was also a witch.

Her godmother instructed her to get a human skull from the gravedigger at the cemetery. The godmother put the skull, along with some millet, in a large pot and brought them to a boil. Suddenly a huge bubble popped, and let off a loud sound like a musket firing. The skull was balanced on the rim of a pot, and it said in a vicious tone, "He has started." The pot let off two musket sounds, and the skull informed her that he was halfway there; after three, he was in the yard. She saw John, clothed all in white. He asked her to come with him to the country in which he dwelt, and she agreed.

She mounted the saddle with him and they began their journey, which John assured her would not take long. Three times he asked her,
"How beautifully shines the moon, the moon,
How beautifully march past the dead.
Are you afraid, my love, my little Judith?"

Judith each time replied that she was not afraid as long as she could see her lover. They finally arrived at an old burial ground, enclosed by a black wall. The house Jack had promised her was an open coffin, and he told Judith to get in. 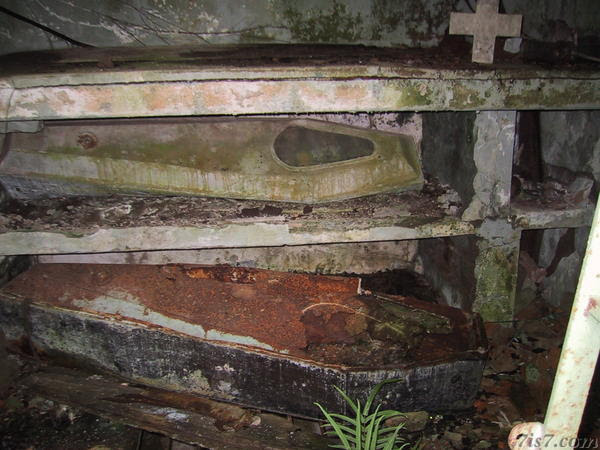 She replied, "You had better go first, my love. You know the way."

As soon as John descended into the grave, Judith started running away. He attempted to overtake her, but could not. She finally found a mansion, but all the doors were locked, except for one that led to a corridor with a man's corpse laid in a coffin. Judith hid in the corner.

John got to the door and knocked, saying, "Dead man, open the door to a fellow dead man." The corpse in the coffin complied, and together he and John agreed to tear Judith in pieces. They approached her, but just as they did, the cock began to crow, and as it was daybreak, the two ghosts disappeared.

The owner of the mansion was very grateful to Judith. The man in the coffin was his brother; he had attempted 365 times to bury him, but each time he returned. He offered to marry Judith, and she agreed.
Posted by Kristin at 9:26 AM