It's February 19, which means two things: 1. It's been 7 years since Tales of Faerie's first post ever! I always like to take a moment to attempt to express my thanks for all the support from readers over the years. Being part of the fairy tale blogging community is amazing and has helped me learn so much!

And this year, this particular date also means we are now only 6 days away from the due date of our little Prince! In fact I'm scheduling this ahead of time so it's even possible I could be a mother by the time this goes live...(!!!!!). (By the way, congratulations to Megan Kearney who also just gave birth to a baby boy!). So, if it gets really quiet around here for a while you can probably assume I'm on maternity leave but I'll eventually come back with a birth announcement.

Tony and I had considered doing a fairy tale themed nursery, but decided to go with a Disneyland theme instead, which can incorporate fairy tales as well as a lot of already easily accessible products. I'm not especially into decorating and our nursery looks nothing like these, but I had fun browsing! It's actually hard to find fairy tale nursery ideas that aren't super girly (even if we were having a girl I'd want something gender neutral that could be used for potential future kids too), and that are actually inspired by fairy tales themselves rather than the general aesthetics of "ornate/vintage", or "woodland creatures/trees". But here were some of my favorites: 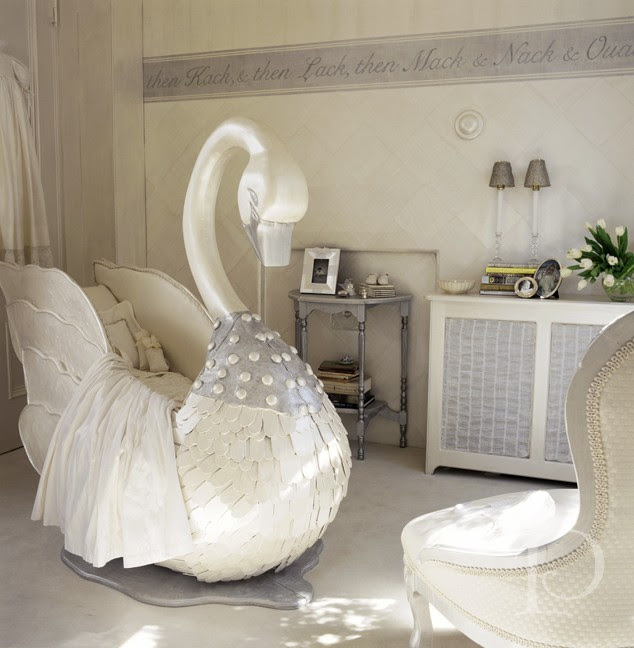 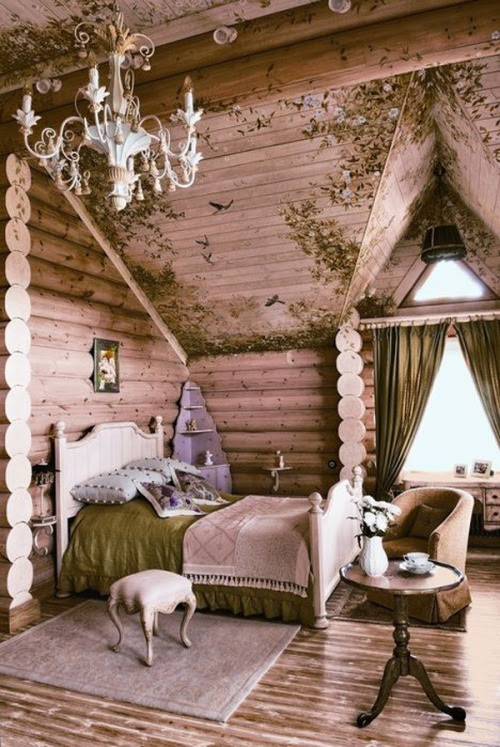 Not technically for a baby but-WOW 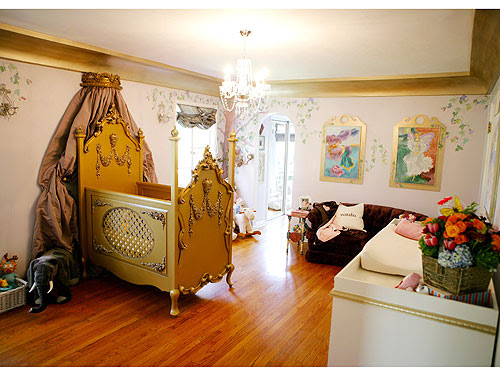 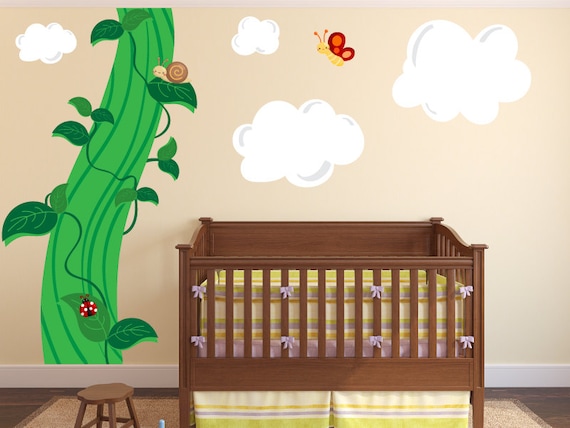 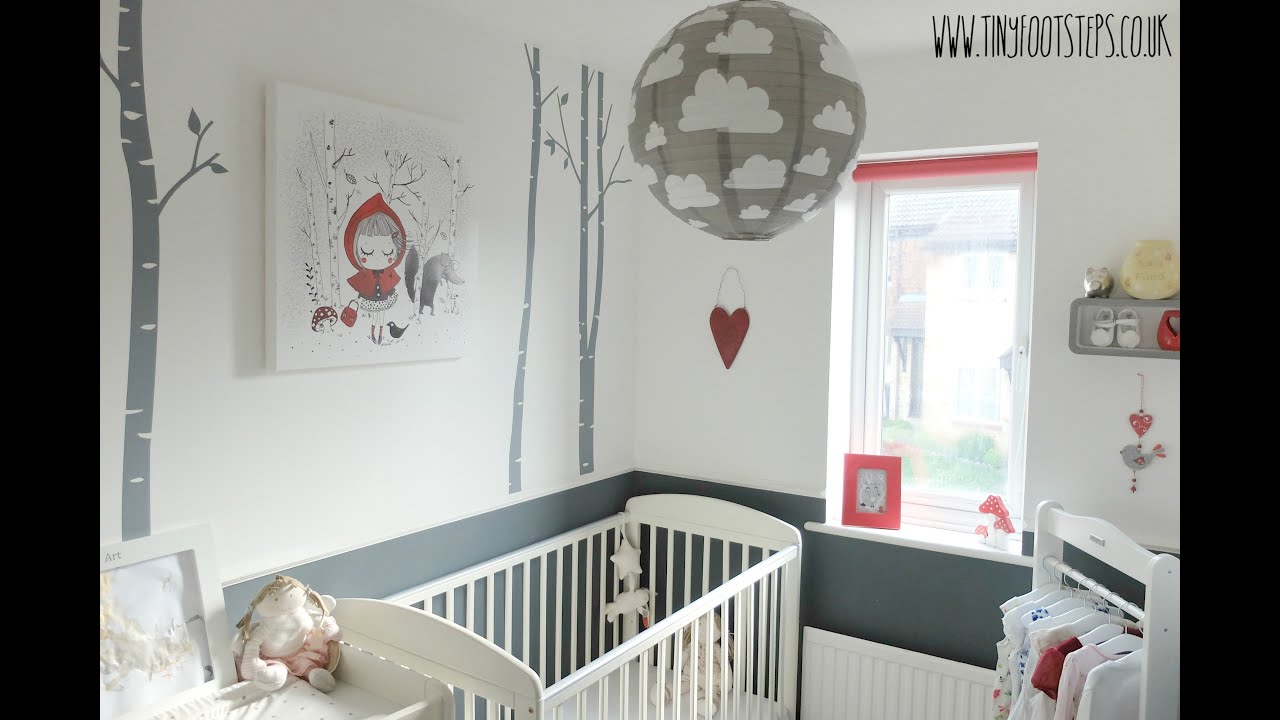 Princess and the Pea bedding