The Aftermath of Frozen

It's been almost a year since Disney's "Frozen" release at the end of last November. Its popularity soared, and doesn't look like it's going away any time soon.

Elsa was a prominent choice for little girls' costumes this Halloween, and holiday commercials are using Frozen toys and products as a way to attract customers. With the unusual cold we've been having in the Midwest, someone on my Facebook feed joked about how maybe the fact that nearly every little girl wanted to dress up as Elsa had something to do with the unseasonal snow flurries. 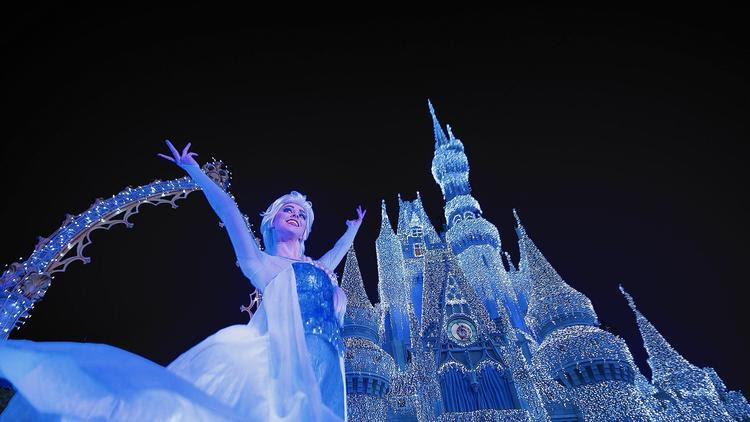 Disney seems to be pushing the products so hard, both in the Parks and stores (the Christmas Parade is officially titled the "Disney Parks Frozen Christmas Celebration") that its been getting some backlash from frustrated customers. People are not only tired of seeing the merchandise everywhere, but very upset that the classic Norway ride, Maelstrom, in Disney World's Epcot is being replaced with a Frozen-themed ride. 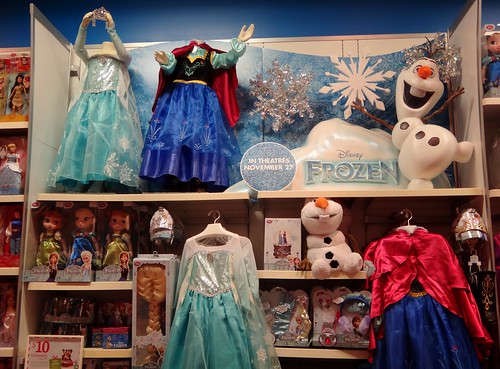 Yet people are still going in hoards to buy the merchandise, so much so that Disney stores has a limit of 1 Anna or Elsa costume per customer at their stores. I heard that costumes were being sold on Ebay for hundreds of dollars around Halloween (my good friend Christy went as Elsa in a homemade costume). I thought the three hour line to meet the Princess sisters at Disney World was bad in the spring, but their initial appearance in Epcot led to lines as long as 7 HOURS. I cannot imagine standing in line for that long to meet actors in costume. Many people don't even get seven hours of sleep a night... 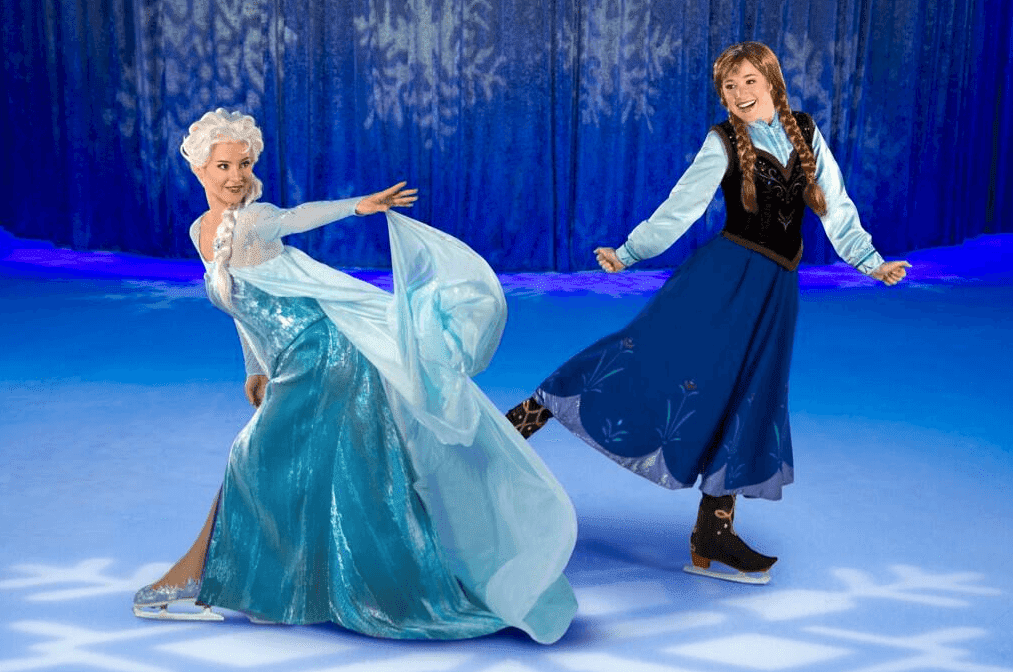 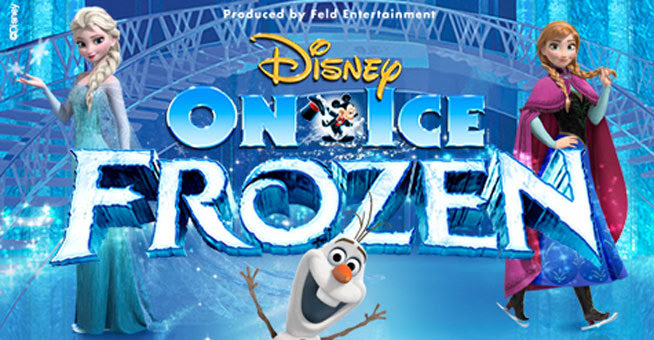 The fairy tale blogging world has already discussed the film and why it's so immensely popular. The rest of this post isn't really new thoughts, just review as we look back over the year. I think it boils down to two main factors:

1. Our culture was very ready for a fairy tale retelling that doesn't focus on love at first sight. Children's enthusiasm can only go so far without parents willing to support the movie and characters as well, spending money on the products and even waiting in line with their kids for hours and hours. We've been complaining about the fairy tale/Disney Princess stereotypes for so long. Could this be the beginning of truly altering the fairy tale formula in our modern interpretations?

Having two strong female protagonists was also a strong point for a more feminist culture, but it's ironic because Andersen's original "Snow Queen" is, arguably, much MORE feminist. It's essentially the story of a young girl who goes on an adventure to rescue her male friend, a complete inversion of the classic heroic-male-rescues-damsel-in-distress, and she meets many strong female characters along the way of all ages who help her in her quest. 2. Girls like superpowers too. I think this point shouldn't be underestimated when looking at the success of the movie. I know many young girls who love Frozen, and Elsa is ALWAYS their favorite (with maybe one exception being a girl whose name is Anna). Superheroes with special powers are marketed pretty exclusively to boys, but girls like to pretend to have special abilities just as much. I can think of multiple young girls I know who are half convinced that any time it snows it's because of their spirited renditions of Let It Go, and Heidi Anne Heiner of Surlalune says its the same with her niece as well.

I've been surprised when stores like Walmart and Target still prominently feature Frozen, it's like no other kids movies were made this year. But for me, it was a childhood obsession with Disney's "Beauty and the Beast" that led to my ultimate desire to research fairy tales. Who knows-maybe in 10-20 years we'll see an increase in young women who start to look up the history of Snow Queen, their own favorite Disney movie's inspiration, who will through the film discover for themselves the wonderful, enchanting world of fairy tales? Here's hoping-
Posted by Kristin at 3:18 PM