Not technically a fairy tale, but many of you may also find this of interest: Disney will be making a live action version of Nutcracker along with remakes of many of their classic cartoons already in the works. 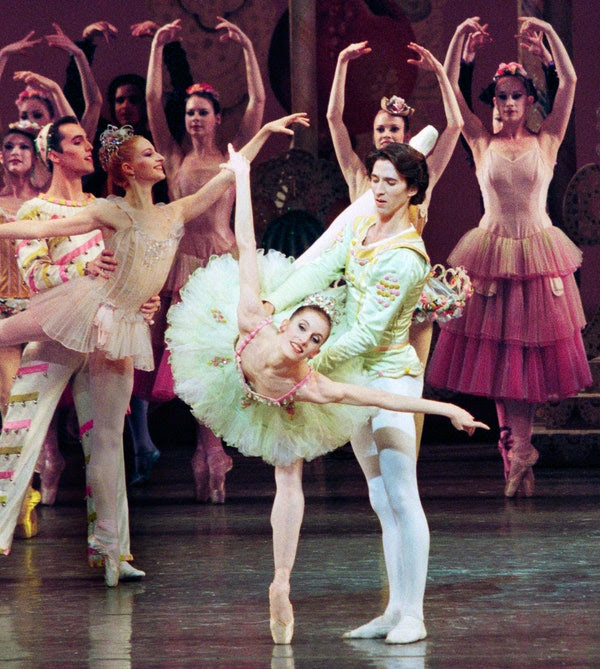 "Tchaikovsky’s timeless Nutcracker ballet provides the latest chapter from the Big Storybook of Public Domain Fairytales for Disney to revive. According to The Hollywood Reporter, Disney plans to craft a live-action treatment of the Christmastime fantasia, adhering faithfully to the mold from which the highly lucrative Alice in Wonderland was cast. This film will also place an ordinary girl into a dreamlike world plagued by warring armies, in this instance comprised of mice and gingerbread men. (Which hardly seems like a fair matchup — mice are nothing if not the natural predator of food.) In accordance with the ballet and E.T.A. Hoffmann’s story, Clara will assume her station as princess of this magical plane, and help to bring about peace between the opposing factions. Unlike the ballet, there will presumably be dialogue."

Even though I'm kind of obsessed with "Nutcracker", I'm not sure I'm even excited about the idea of Nutcracker being turned into some epic fantasy war movie. I may change my mind around Christmastime though? I never did see Burton's "Alice in Wonderland".
Posted by Kristin at 8:22 PM